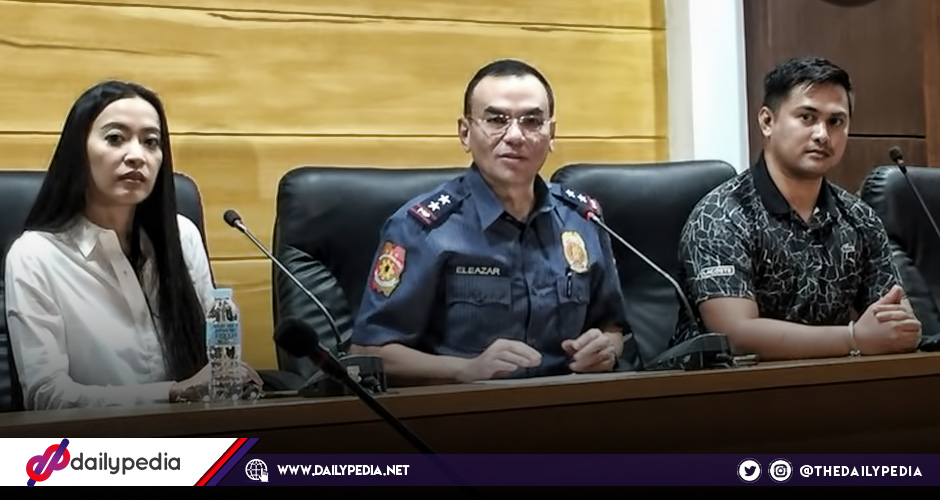 Their recent sign language controversy has not yet died down but blogger and Mocha Uson‘s co-host Andrew Olivar is under fire again. 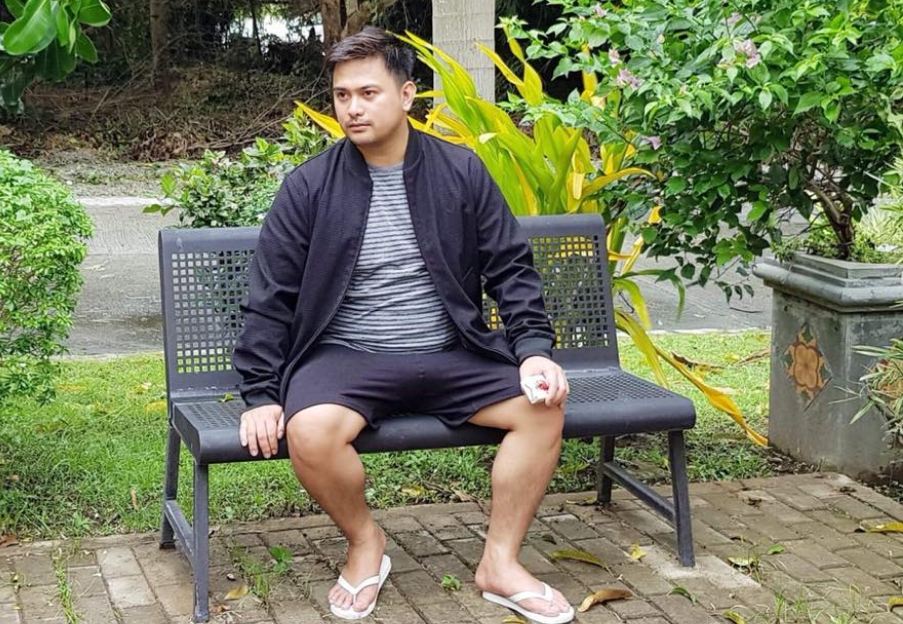 People were not amused when Olivar implied in his Facebook post that there might be a bombing on EDSA during the commemoration of the 46th anniversary of the declaration of Martial Law.

In his status posted on September 20, he advised everyone not to attend a rally in EDSA as the bombing on Plaza Miranda in 1971 might happen again.

He immediately deleted his post as it received backlash and comments from people reminding him that it’s illegal to make bomb jokes. However, he issued another bomb threat statement later on.

According to Presidential Decree No. 1727 (series 1980) or Anti-Bomb Joke Law, it is unlawful to spread false information that concerns bombs, explosives or any other similar device or means of destruction.

It says that whoever will spread false information to “damage or destroy any building, vehicle, or other real or personal property, by means of explosives, incendiary devices, and other destructive forces of similar nature” can be apprehended.

In a press conference last Saturday, September 22, at Camp Bagong Diwa in Taguig, the blogger apologized for his alarming post. 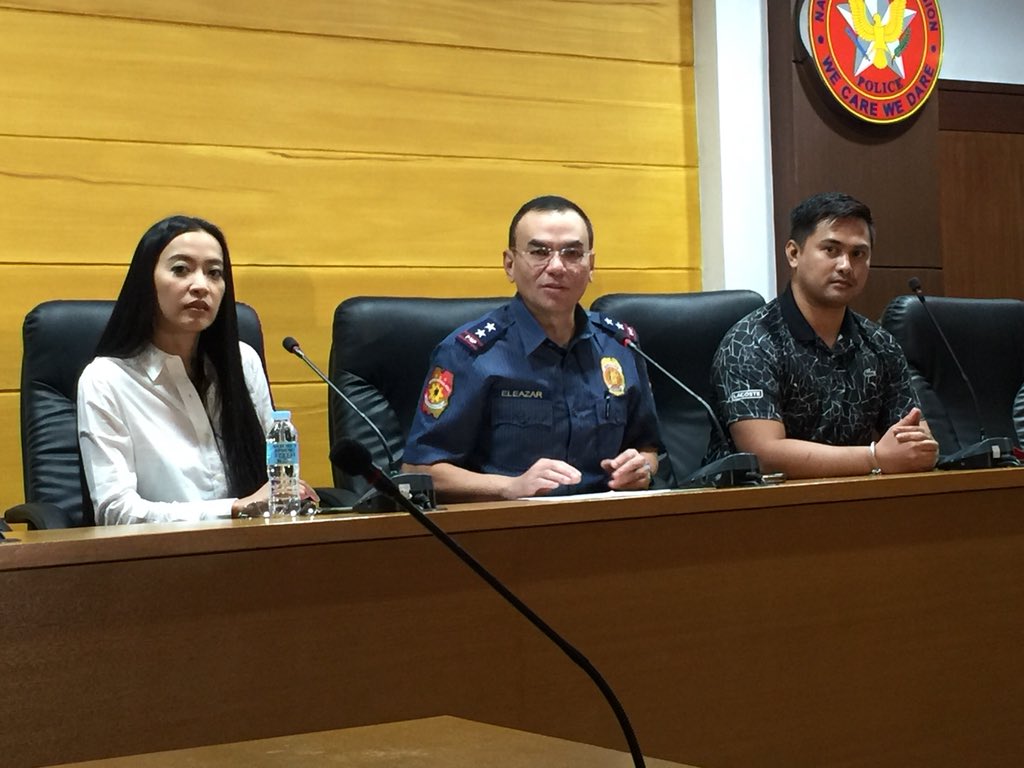 He explained that he had no intention to scare the rallyists and all he wanted was for them to be alert and be mindful of their surroundings.

The Department of Justice (DOJ) rejected on Tuesday the complaint filed by members of the National Capital Region Police Office (NCRPO) against blogger Drew Olivar over a bomb scare he posted on social media, telling the police to file the case once the documents are complete. 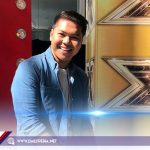 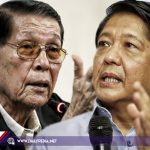