Kapuso Actor Kristoffer Martin received various forms of teasing from his friends after he posted a topless photograph of himself dated August 1.

It was to promote Headway Vera Salon which he is currently is one of the endorsers.

Among those who commented on his photo is Kapamilya TV host Vice Ganda. The comedian jokingly asked Kristoffer if he’s really endorsing a salon or motel.

Another personality that teased him was It’s Showtime Hashtag member Vito Marquez.

Other commenters are his fellow GMA stars such as Paul Salas and Derick Monasterio. 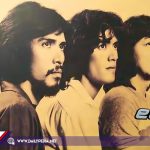 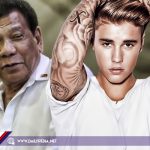