In a recent episode of Raffy Tulfo in Action, an OFW asked for help regarding her ex-boyfriend. 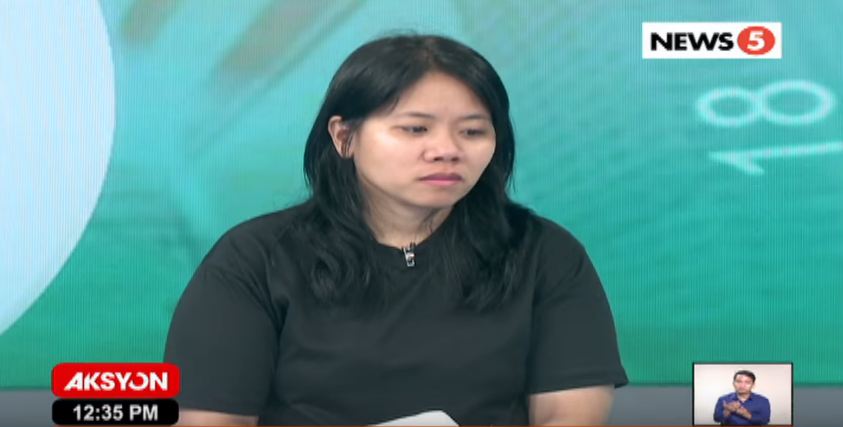 She claimed that her former partner, Erwin Nepomuceno, cheated on her with two gay men. And now that she’s broken-hearted, she wants him to return all the things she gave him including plane tickets to and from Zamboanga, 18-karat gold necklace, luggage, iPhone, perfume, shirt, underwear, cellphone load, and Php60,000, in the span of their 8-month relationship. 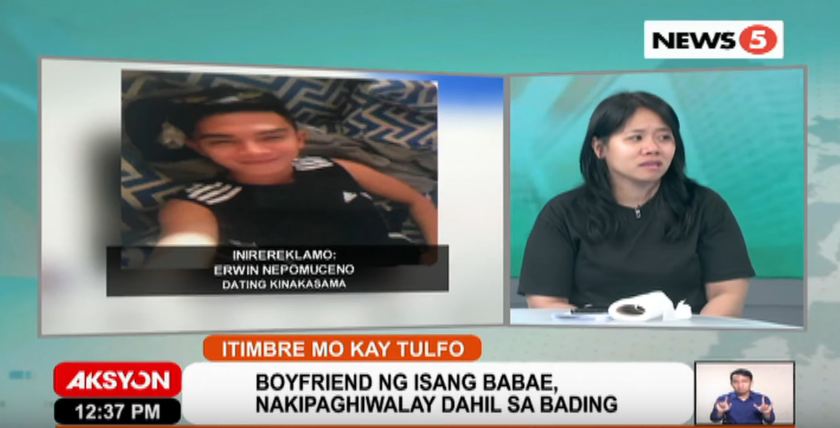 The staff of the show managed to call Nepumoceno and ask him about the truth, he clarified that he is not gay. 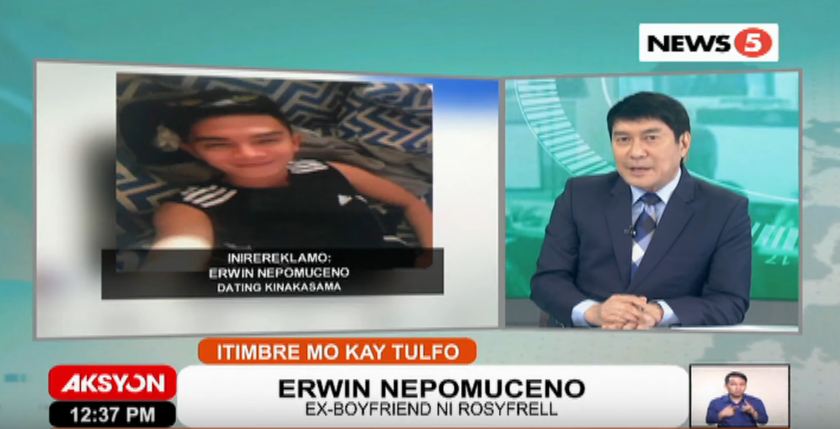 Tulfo asked the OFW how she found out about her then boyfriend’s cheating. She answered that she accidentally saw him liking posts of a gay man and when she browsed through the profile, she saw photos of the two. 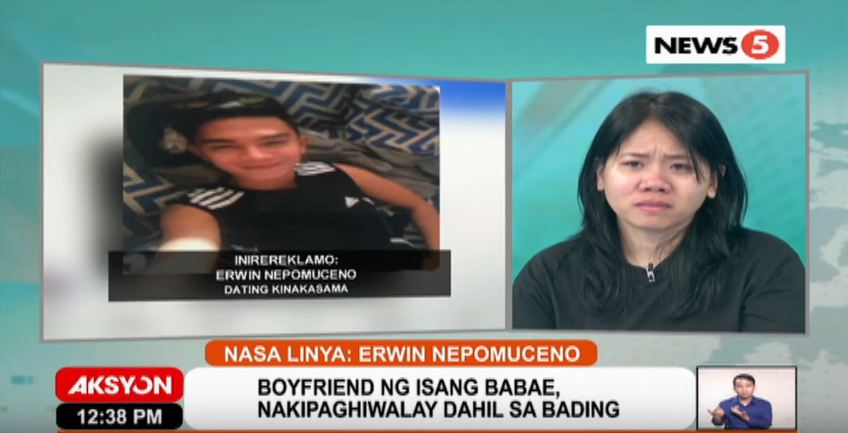 And it turned out that it’s not just one gay man.

Nepumoceno defended himself and he said that he says “I love you” to his friends regularly and it was just normal. 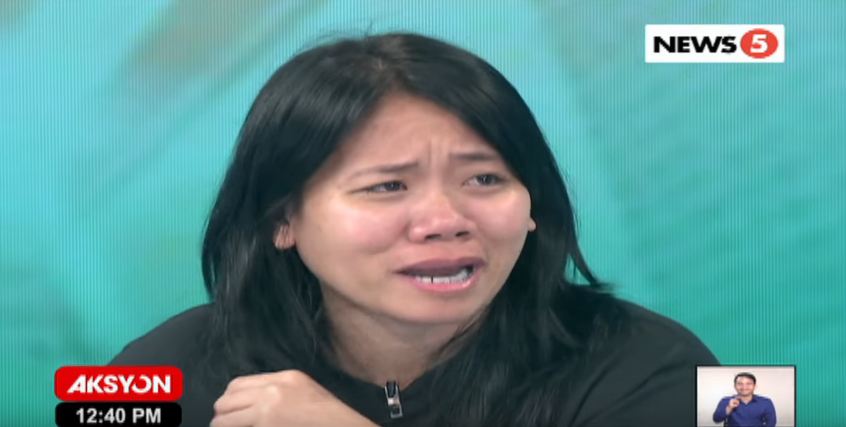 The complainant also said that her ex’s cousins also accused her of having sex with Nepumoceno, but they only went as far as a kiss.

Tulfo can’t help but chuckle when he heard that the OFW was asking for the underwear back. He jokingly asked her what the size of the brief is and she didn’t hesitate to answer, “Medium size. Binili yan sa Gaisano… pagkatatanda ko black yun eh” 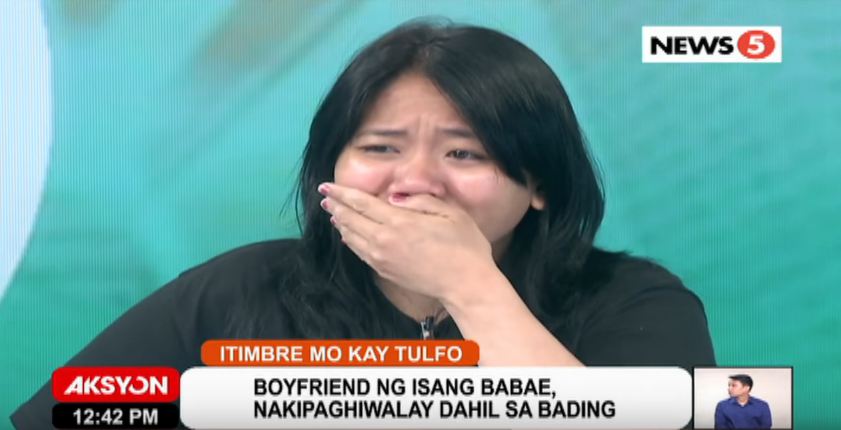 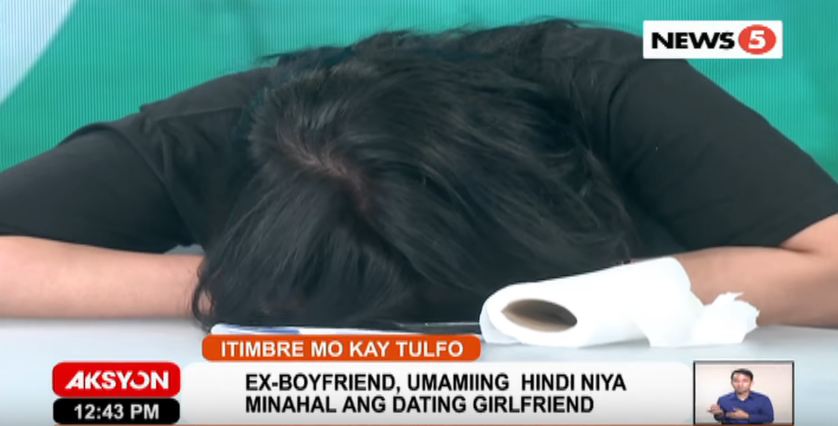 Her heartache worsened when Nepumoceno admitted that he didn’t really love her and lied to her about his job status as he wanted to stop her from bothering him.

The full video can be watched here: OFW demands ex-boyfriend to return money and underwear after dumping her for a gay man

In the end, the ex-boyfriend agreed to meet with the OFW to talk things out and have a closure. 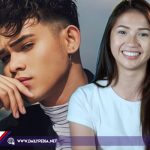 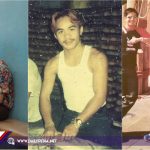