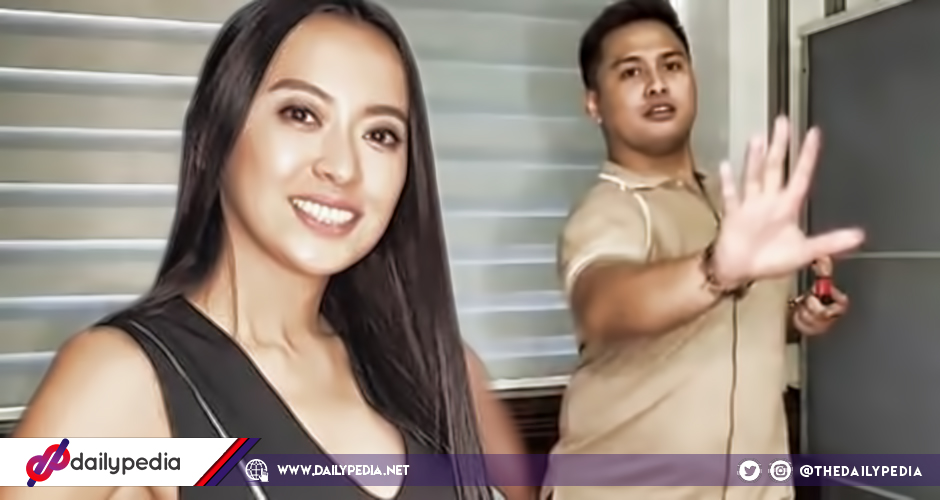 In the video, Drew Olivar chanted “i-pepe” and “i-dede” while gesturing to his crotch and chest before he yelled “I-Pederalismo” at the end.

Various Netizens expressed their annoyance and disappointment regarding the controversy. DJ Mo Twister turned to twitter to call out Olivar.

Drew Olivar’s face is so tangina.

A Netizen, who is also a part of the LGBTQ+ community expressed his disapproval of Olivar’s actions.

On behalf of the LGBTQ+ community, we do not claim the abomination called “Drew Olivar”.

Another Netizen compared Uson and Olivar to urine and poop emojis.

And people expect Mocha and that pig Drew Olivar will ever apologize?

In a video uploaded later, the Asec clarified that the Consultative Committee (Concom) had nothing to do with the dance.

“I am not the ambassadress of federalism. I am only one of those who are helping on the campaign to promote federalism on social media,

A week ago, Concom’s spokesman Ding Generoso said that Uson could help with the campaign about the advantages of federalism because of her online followers. 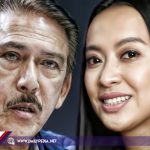 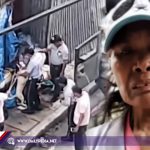