Instagram stories just updated a new feature and the platform’s users are all up for it.

The new feature includes a special sticker that you can stick to your Instagram story and lets people ask you stuff. One celebrity that immediately tried the update was young actor Kristoffer Martin. 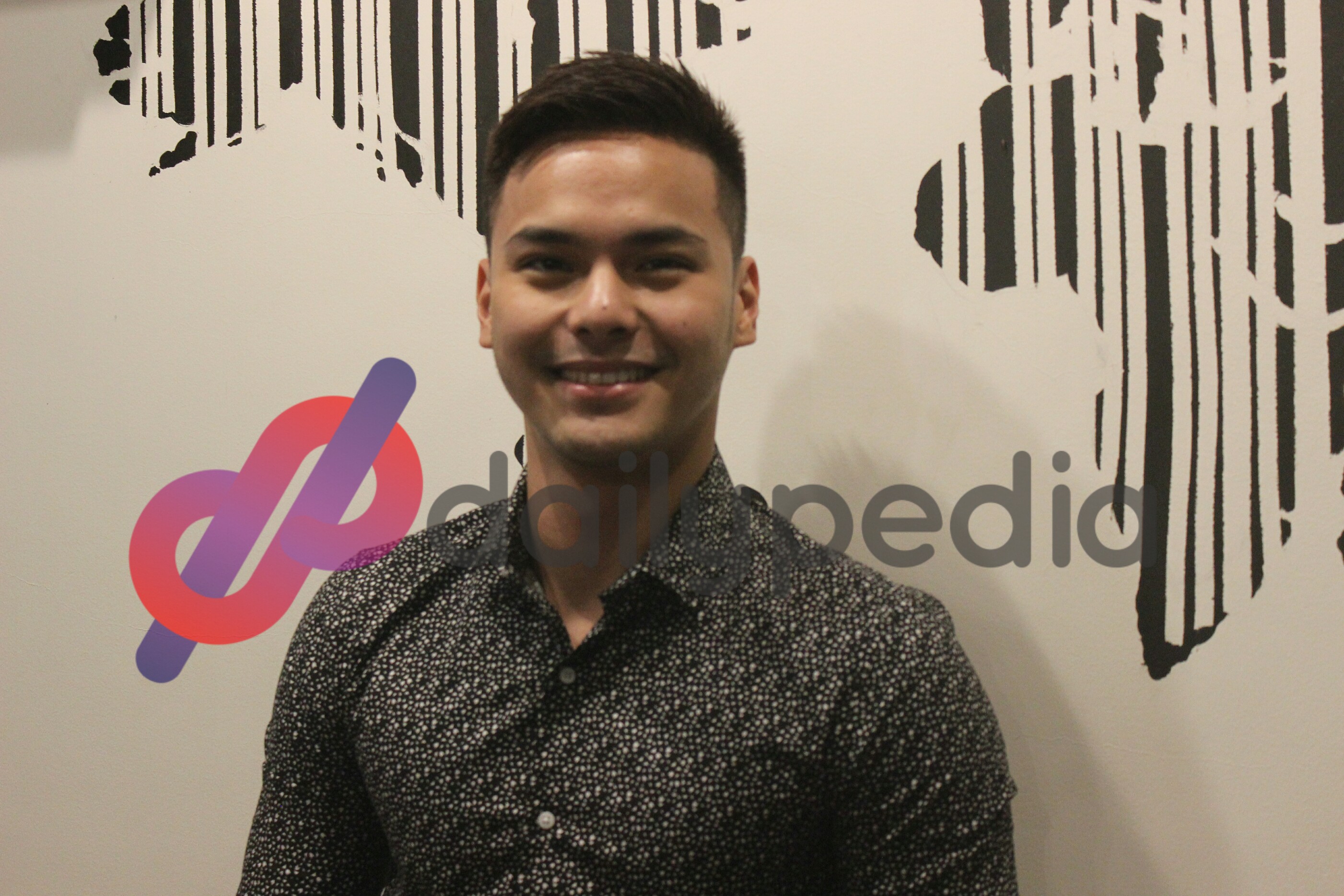 However, things didn’t go exactly as planned as he received a number of suggestive and rude questions, which he exposed in his account.

The Kapuso actor received decent questions about his favorite coffee and his role in the upcoming series Victor Magtanggol. But it didn’t continue that way as people started asking him if he already had experience with a gay man, asking him how big his whatever is, and other sleazy questions.

Other netizens continued to ask him regarding his price, his virginity, and his preference between sex and chocolate.

He ended his Instagram Q&A with a frustrated message of “Yoko na daming bastos”.

A netizen replied to his tweet saying that no one deserves to be talked to like that.

Sad that you have to experience that. No person, straight or from the lgbtqia deserves to be talked to like that. People, let us be mindful of our actions, respect begets respect.

While others were apologizing for the incident, others reminded him to not generalize the LGBTQ+ community.

I love you tuntun pero sensitive is a strong word. You cannot stereotype a group by condemning the actions of a few people. Sensitivity doesn’t equate striving for equality. To be fair, may right ka talaga maoffend with those kinds of questions. 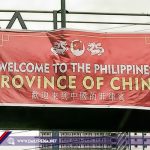 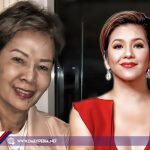