Noven Belleza is the oldest child and has seven siblings, and so in order to help his parents, he became a rice farmer.

Belleza’s family had a weekly income of only Php1,000 and he had to sacrifice his own schooling for his siblings’ education.

When he joined and won Tawag ng Tanghalan, things have changed a lot. He won a house and lot along with Php2 million cash. And because of that, he was able to invest and buy his own farm.

He added that even though his farm is still small, he still has plans on buying more land. 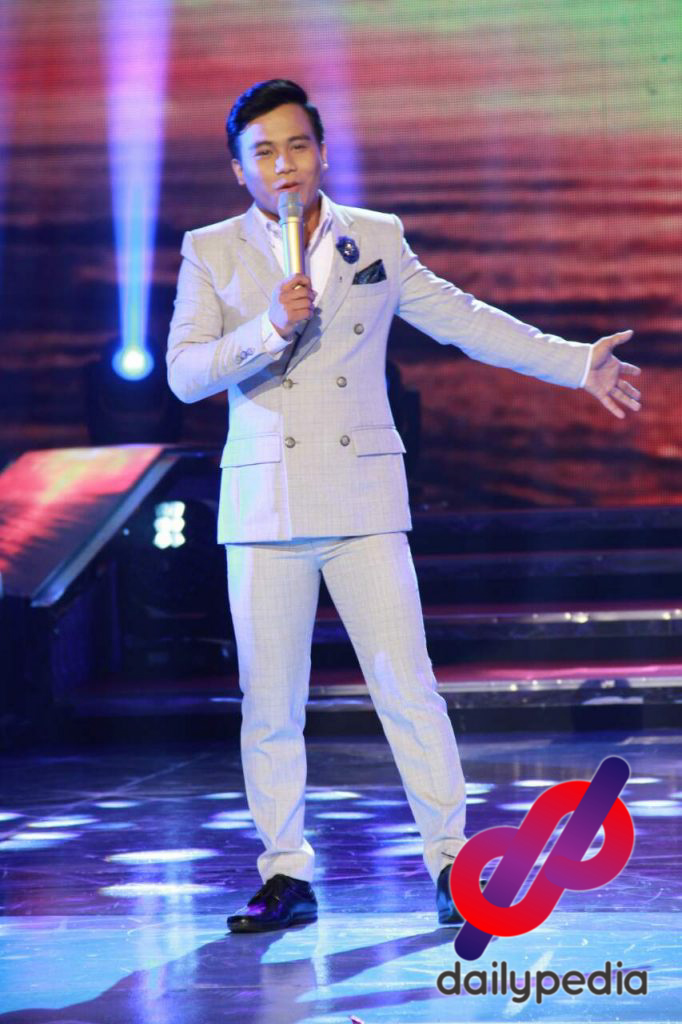 It wasn’t a smooth ride for Belleza as he was involved in a sexual assault case last 2017.

Noven is set to perform with other TNT singers at the upcoming TNT All-Star Showdown concert in Araneta Coliseum on July 28.