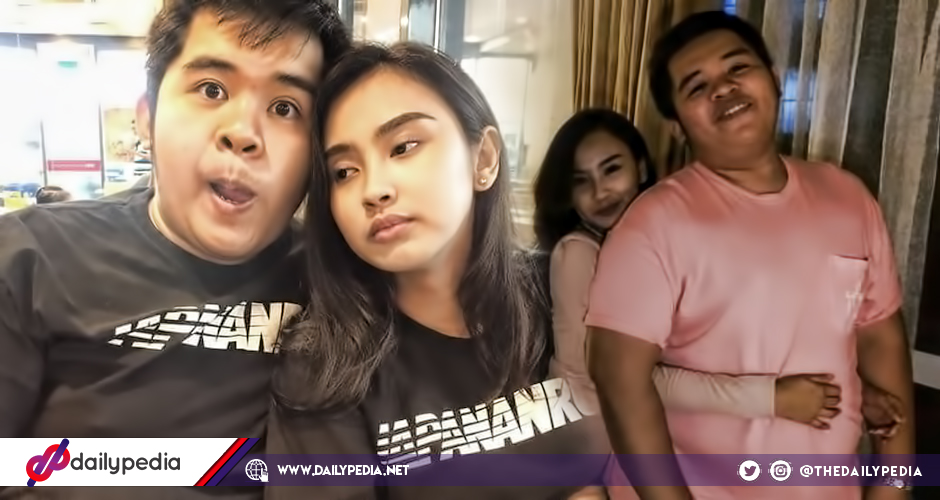 People often hear the phrase “love knows no boundaries” and the case of this one Netizen is quite close to the said quotable quote.

She told her story on how she met and fell in love with her now boyfriend that led them to several challenges. It’s not an easy journey for them.

Facebook user Myka Ella Marie wrote a long birthday greeting and appreciation post to her boyfriend, Bojo Jose. She met him when she joined the Fatima Auto Club (FAC) and at that time, he looked like a ‘bad boy’.

Upon joining the club, she realized that it was fun having a lot of male friends because aside from having people to joke around with, they are also there for protection.

Myka said that she’s comfortable being with Bojo and it came to the point that people would think that they’re together, but she was in another relationship back then. They got closer after she broke with her boyfriend as they were almost always together.

Myka and Bojo became an item without the usual monthsary and anniversary dates. She also confirmed that they are close to their respective families.

Even if he often doubts her love for him because of insecurities, she reassured him that that’s the part of why she loves him.

Myka then edited her post calling out those who judged her intent in her relationship with Bojo. 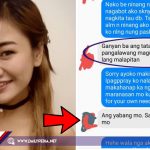