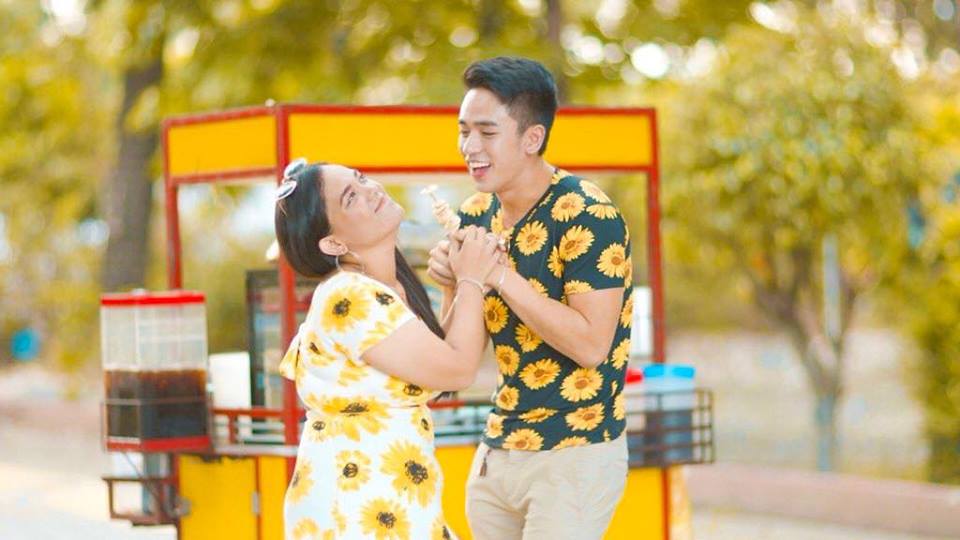 Last May 21, one of David’s fans named Fritz Enriquez, uploaded her conversation with the actor on Instagram asking him to go on a date with her if she reaches 5 thousand shares, comments, and likes on a post. David raised the bar and challenged her even more as he reached the goal to 10 thousand.

She continuously shared the post while slowly reaching the deal. However, when Fritz reached more than 7k shares, David lowered the goal to 8k and said “Tara tuloy na natin to”. 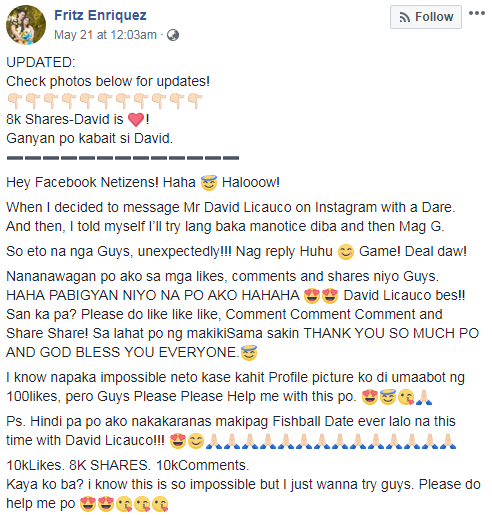 “UPDATED:
Check photos below for updates!

When I decided to message Mr David Licauco on Instagram with a Dare. And then, I told myself I’ll try lang baka manotice diba and then Mag G.

10kLikes. 8K SHARES. 10kComments.
Kaya ko ba? i know this is so impossible but I just wanna try guys. Please do help me po” 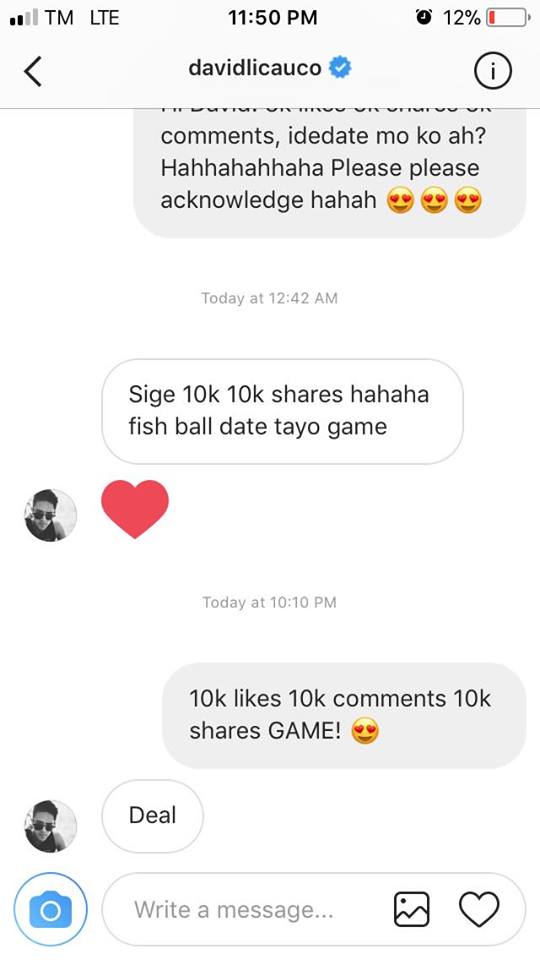 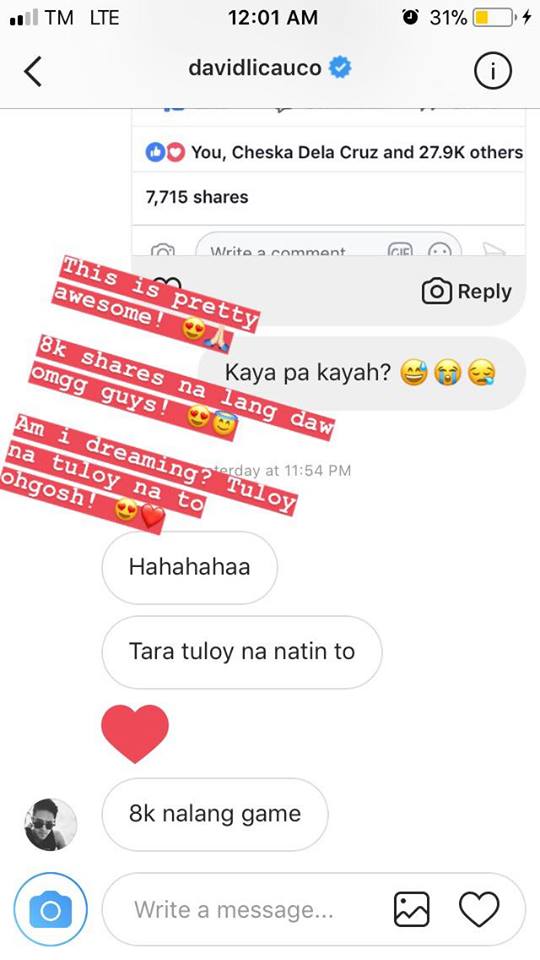 As Fritz accomplished the challenge, the GMA Network show Kapuso Mo, Jessica Soho decided to feature her challenge on a segment of the show. Her wish was fulfilled as David appeared while biking a fishball cart.

The actor gave his fan a bouquet of sunflowers and the event went as far as going topless before hugging Fritz. 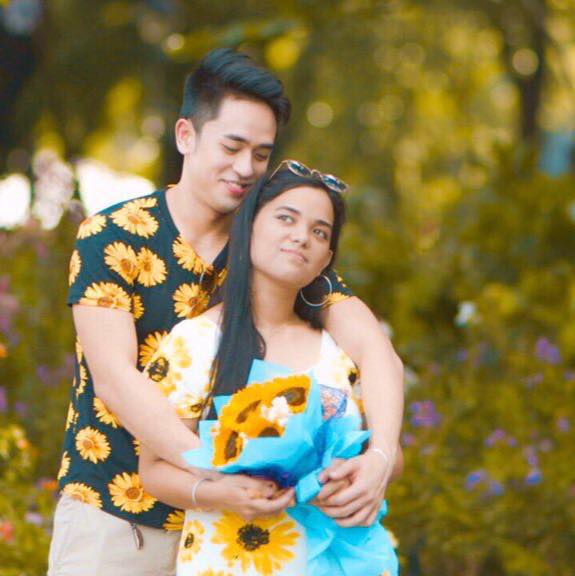 Fritz stated that she was really not expecting that she would see David and that moment was priceless while David exclaimed that he got amused by her as she was really persistent to make her dream date come true.

Their segment in the show reached more than 1 Million views on Facebook in less than 24 hours. 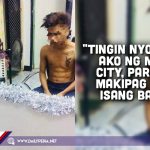 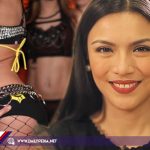