When you were a kid, there’s a huge chance that your parents taught you that swearing is inappropriate, rude, and sometimes cheap. Swearers are often seen as not classy and uneducated.

But did you know that recent studies show that potty mouths are a lot smarter than they are perceived? 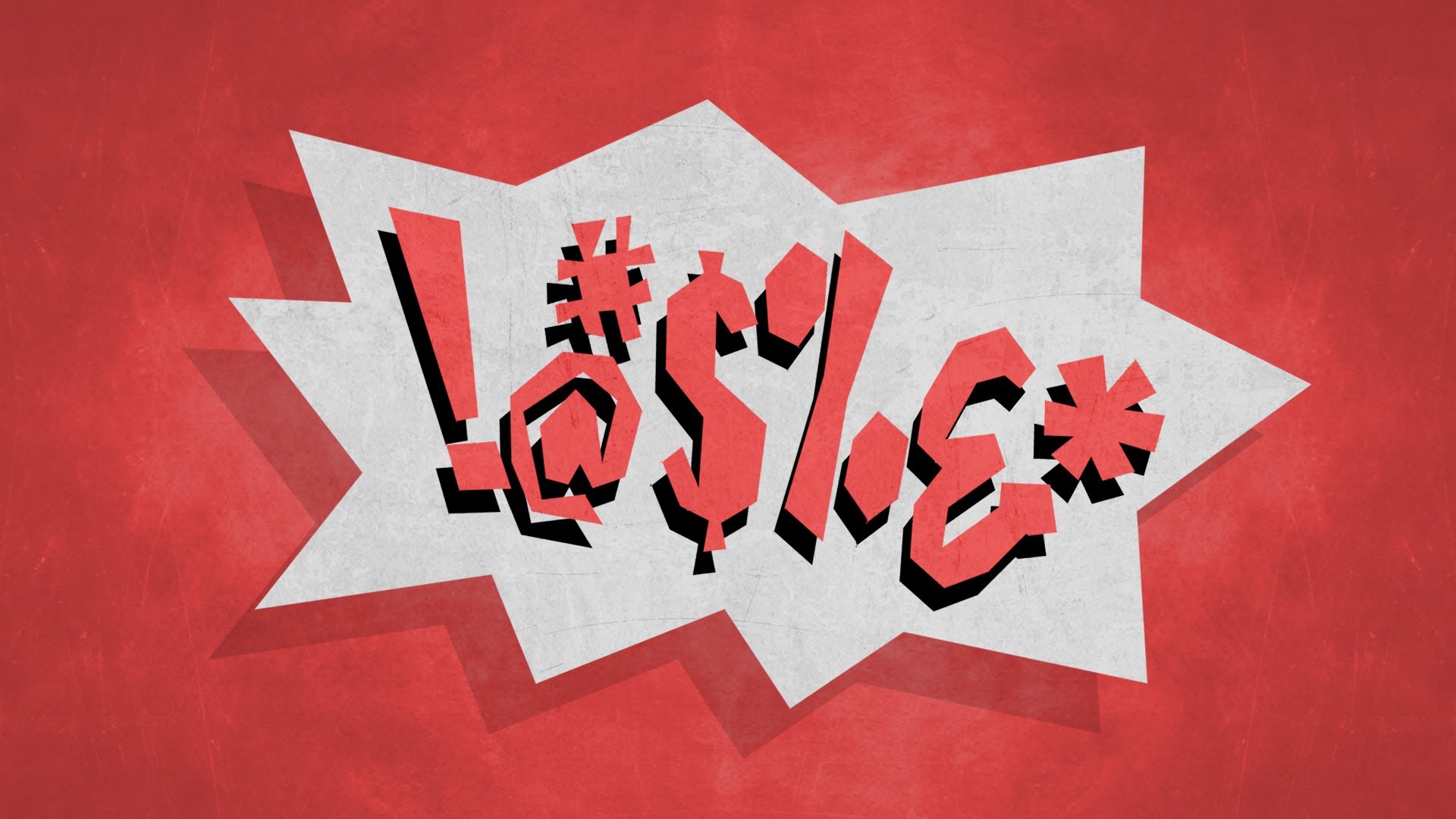 According to psychologists Kristin Joy of Marist College and Timothy Jay of Massachusetts College of Liberal Arts, some people swear a lot not because they don’t have the capacity to express themselves intelligently, but because they are actually fluent in mundane and neutral words.

‘Taboo words’ are used by others because they understand the general expressive content and nuanced distinctions that must be drawn to use slurs appropriately.

The presence of this ability is an assurance of more, rather than less, linguistic knowledge. So it was revealed that curse word users are said to be more informed and aware of the right usage of the language. 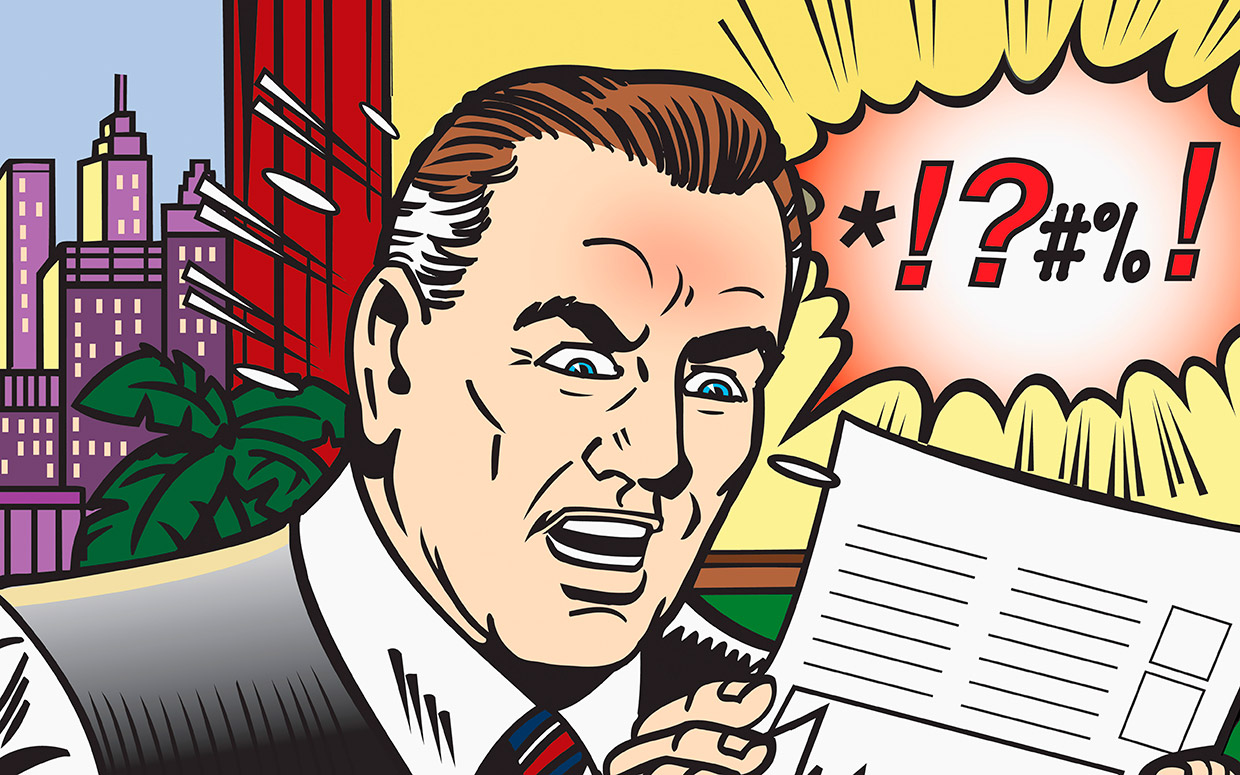 Another study searched thousands of people who uses swear words and words that indicate deception. It was found out that those who often incorporate curses are often honest, genuine, and more comfortable in expressing themselves compared to those who don’t.

Other types of studies can also back up the previous ones. For example, in criminal cases, innocent suspects are more likely to curse than those who are guilty. So those who often uses swear words in their statements during the interrogations, are seen as more credible. 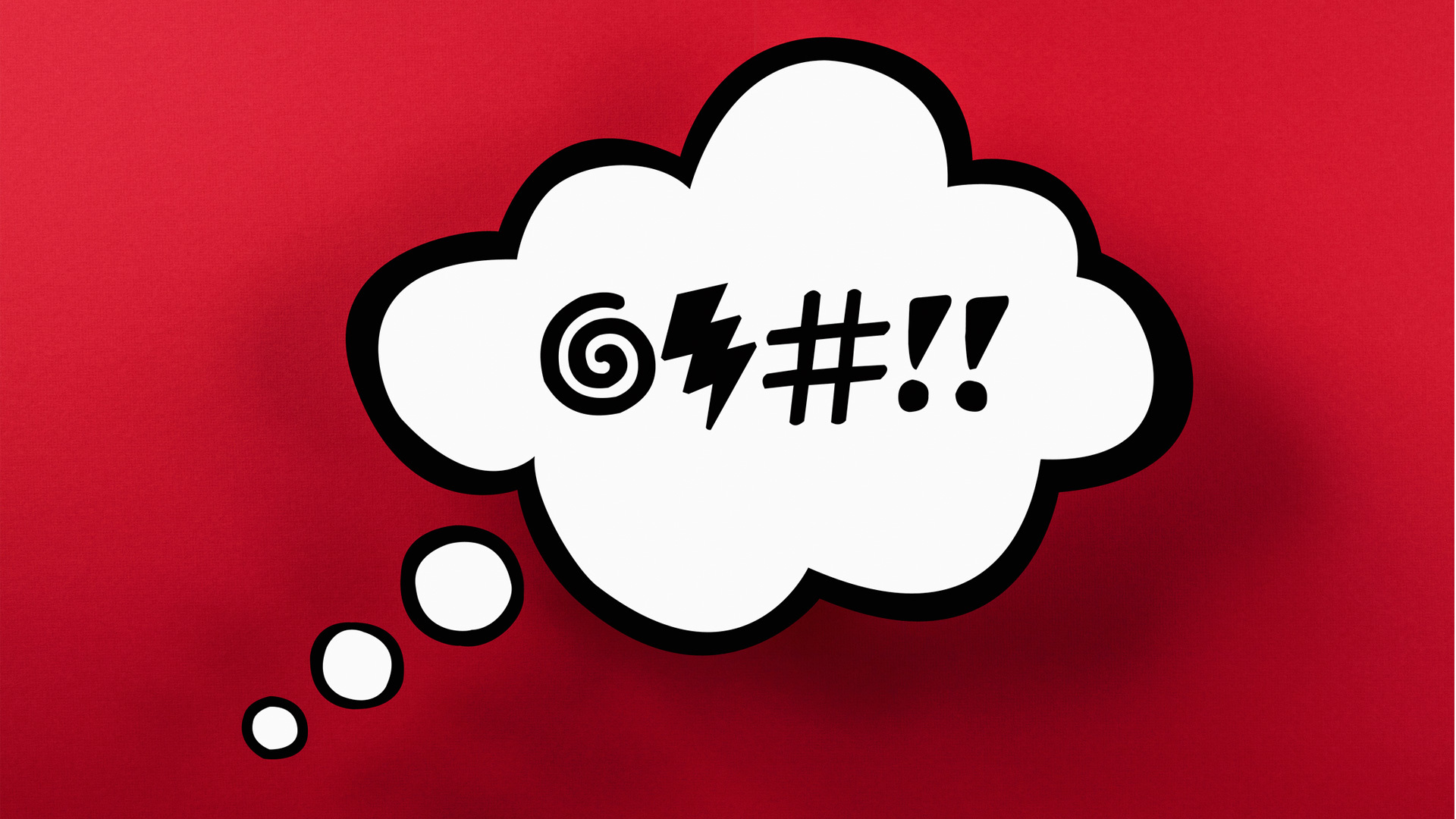 So when choosing friends, you shouldn’t completely stay away from people who curse. It’s not such a bad thing after all! When people call you out for saying the s-word or the f-bomb, tell them that you’re not being uneducated, but you were just expressing yourself honestly. You have science to back you up. 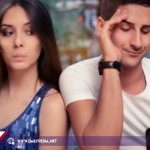