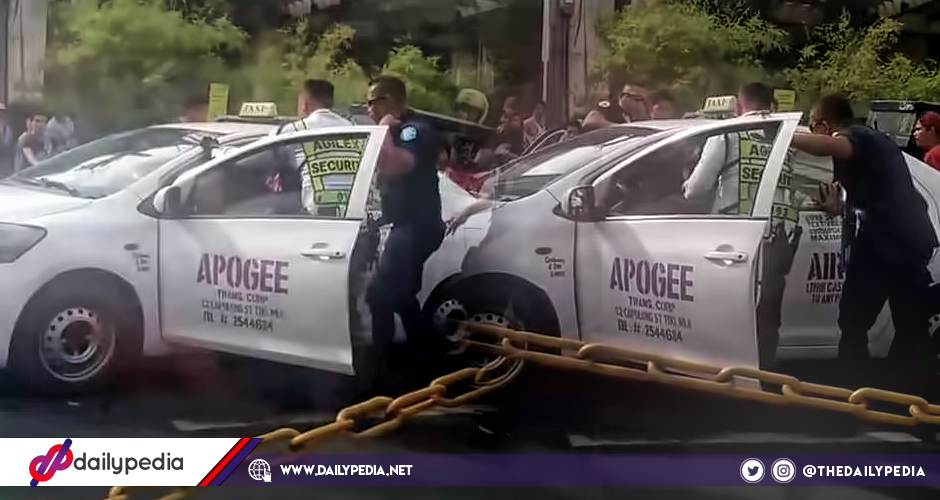 Road rage has been fairly common these days especially with the current situation of Metro Manila traffic. Videos of people getting angry over other drivers have been uploaded all over the internet and netizens cannot help but worry about the seriousness of these situations. 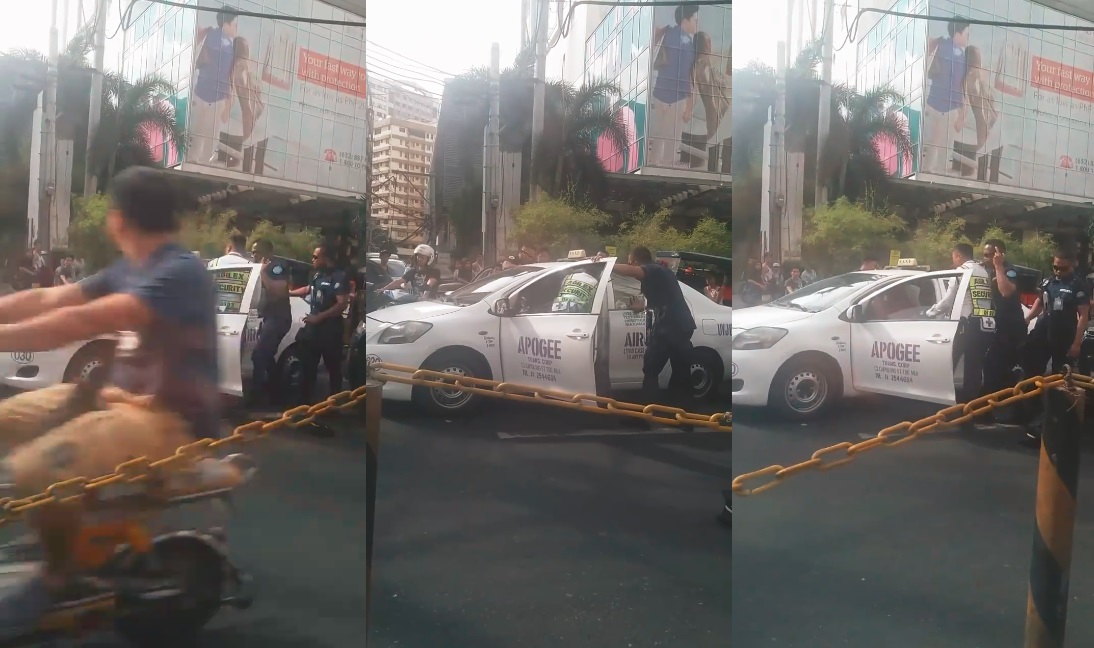 However, on another video posted by a Facebook netizen, which has gone viral, a different kind of road rage is witnessed when the people involved are not drivers but security guards.

Based on the Facebook post, three mall security guards were reportedly physically harassing a taxi driver. The incident happened in front of Lucky Chinatown Mall in Binondo, Manila. 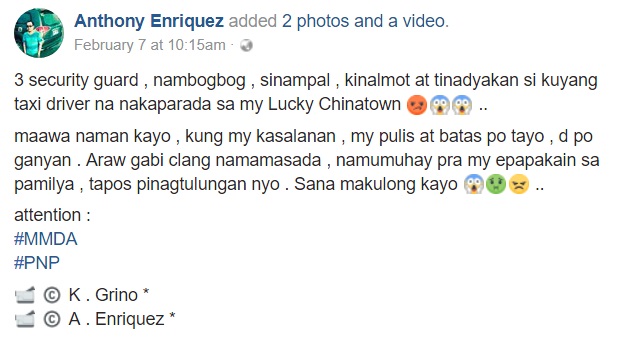 Reportedly, the security guards were beating up the taxi driver for parking in a ‘no parking’ zone in front of the mall. The said post evoked angry reactions from the netizens calling out the bad behavior shown by the security guards.

However, one netizen who appeared to be a security guard himself commented on the post that the person inside the taxi is not a taxi driver at all but a hold-upper.

Furthermore, netizens are commenting that hurting someone is not acceptable regardless of the what is committed or what truly happened.  Some netizens also appealed to hear the other side of the story first before judging. 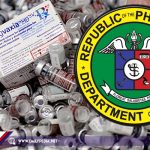 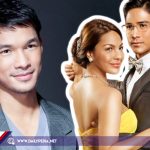