A recent news about President Rodrigo Duterte shutting down Boracay if the island’s environmental issues will not be addressed in six months has gotten the attention of tourists–local and foreigners alike–as well as the concerned departments and agencies.

The president announced that he has tasked the Department of Environment and Natural Resources (DENR) to lead the restoration of the said popular beach destination within his given timeline. 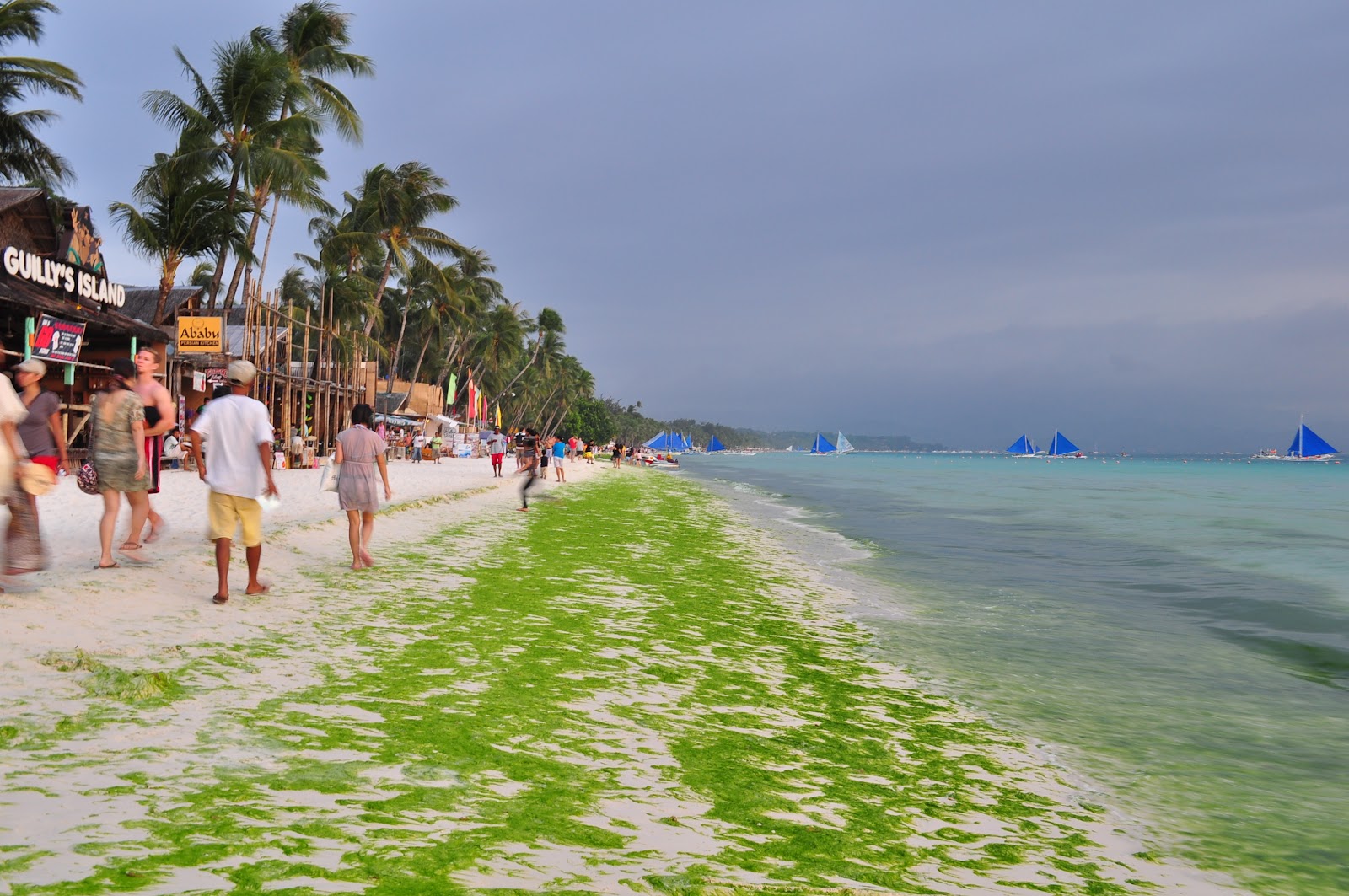 Now, if ever the DENR fails to comply with the president’s demand and if he indeed closes down Boracay, the government should start focusing on promoting other beach destinations in the country.

Here’s a list of Philippine islands that are worth visiting:

Unlike most beaches, the ones you will find in Pagudpud, Ilocos Norte have not been touched or developed for tourism purposes. The beaches remain natural and the area is not overcrowded. Tourists can also have guided tours around the caves and rocks.

San Juan, La Union has been the go-to place for tourists who are after beaches that are perfect for surfing. There is a number of beaches and resorts around the area that offer surfing lessons and have the best food trip spots for tourists who like to hang out after spending time at the beach. It has become a favorite among travelers as the area is not overcrowded and there are a lot of activities that can be enjoyed there.

Dubbed as the “last frontier” of the Philippines, El Nido in Palawan has bagged various awards including the “World’s Best Island” awards voted by readers of the Travel + Leisure magazine last 2017. Aside from the powder-like sand and the crystal clear water, it’s the limestone formations, historical lagoons, caves and waterfalls that can be found in the island that leave tourists in awe.

Mactan Island in Cebu boasts pristine waters and white sand beaches. Considered as the diving mecca of the Philippines, the place offers diving activities and diving lessons, among other water activities, to tourists who wish to experience the fun in Mactan. Aside from the natural wonders, Mactan Island is also a home to a very rich history.

Home to the Alona Beach, the island is also known for being a perfect beach destination when it comes to diving activities. During the day, the shores are serene, but as the nighttime approaches, the nightlife buzz also comes, which most tourists love about the place.

White Beach is one of the most popular beach destinations in Puerto Galera, Oriental Mindoro. With its fine white sand (hence the name White Beach), its serene ambiance, the many water activities you can do, the hotels, restaurants and bars around, there’s no question as to why it’s one of the tourists’ top picks.

Located right at the middle of the Davao Gulf, the Samal Island holds a number of beautiful white sand beaches and marine wonders. The islands remain untouched, as well as the natural and wildlife attractions that can be found in the area.

The Philippines has thousands and thousands of islands and a lot of them are still unexplored up until this day.

The breathtaking beach destinations go beyond this list and the government should focus on maintaining these tourists spots as much as it focuses on promoting them. 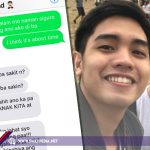 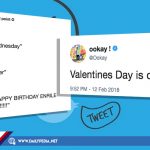