Viva Films and IdeaFirst Company are proud to introduce the box-office ‘Kita Kita’ director, Sigrid Andrea P. Bernardo with two of the most promising artists we have now in the country; JC Santos and Ryza Cenon in the upcoming movie Mr. & Mrs. Cruz. 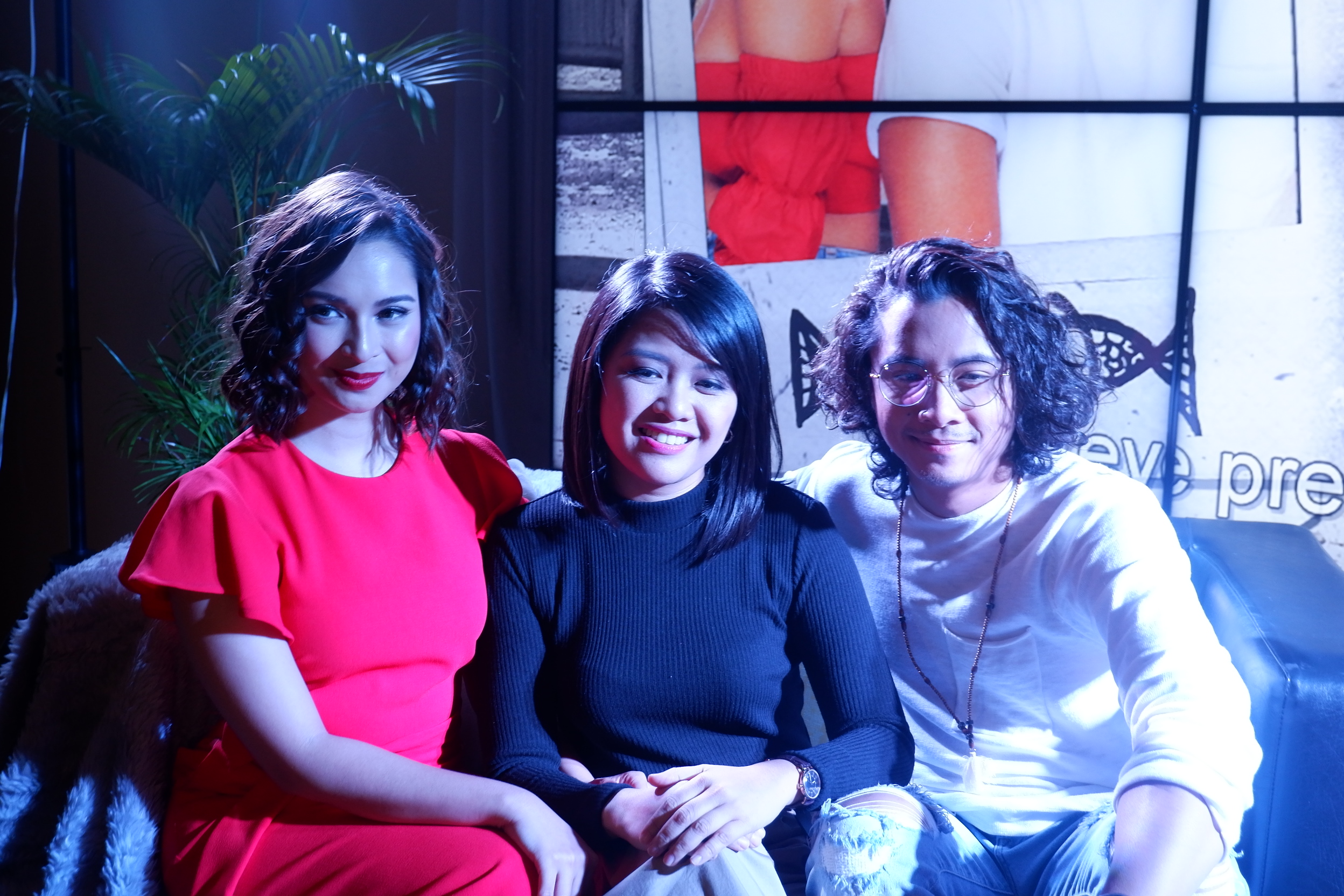 The story follows the plot of Raffy and Gela, two strangers who went on a vacation in Palawan for ‘soul searching’ but found themselves enjoying each other’s company instead. As the story progresses and as the two spend more time with each other, their unconventional love tale starts to unfold.

During the PressCon held on January 9, 2018, the 30-year-old actress revealed that the entire time they were filming ‘Mr. & Mrs. Cruz’, she was also shooting for ‘Ika-6 Na Utos’, so she struggled at first adjusting from one character to another. 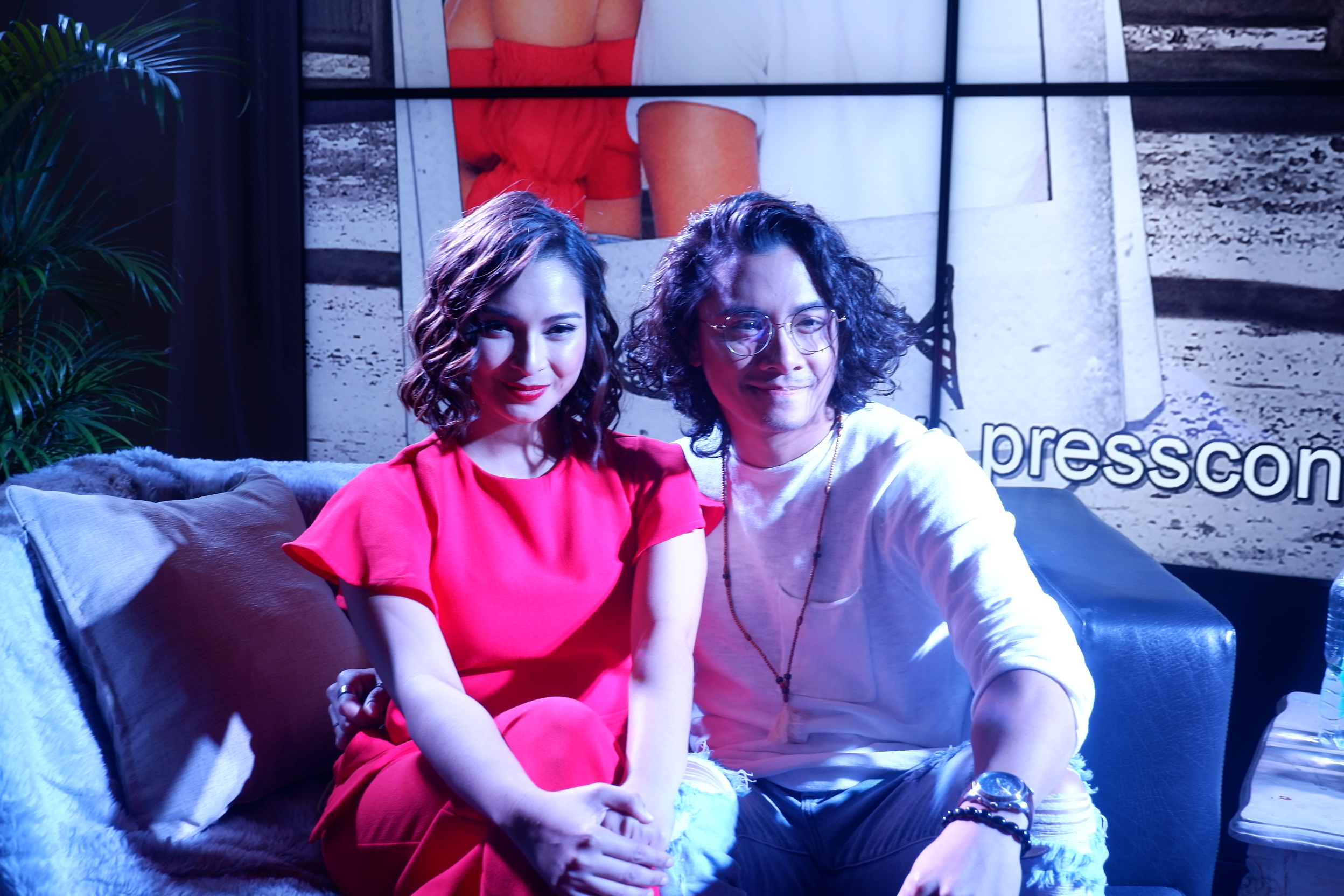 When asked, ‘Was it hard to distance herself to the icon that is Georgia?’ 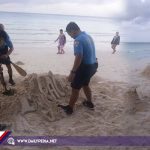 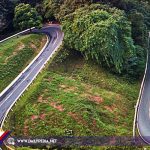