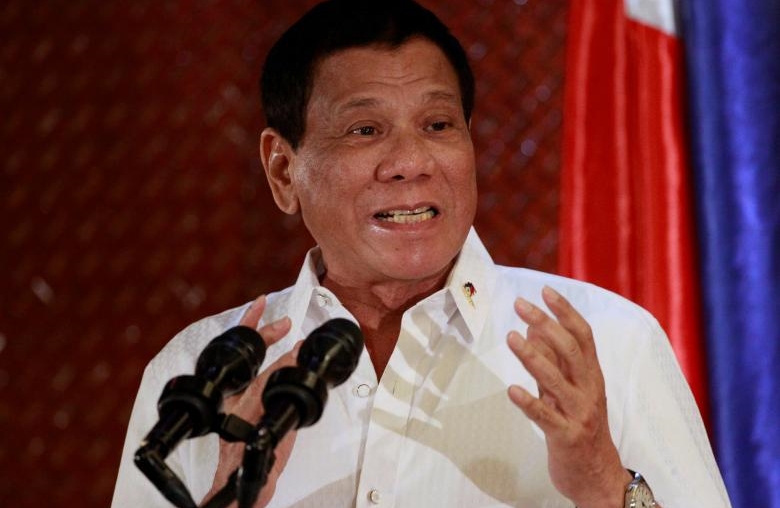 In a report delivered by ‘Dobol B sa News TV’ on Monday, a new Social Weather Stations survey has revealed President Rodrigo Duterte is better than the former President Benigno Aquino III.

Only eight percent thought Aquino was better. On the other hand, 22 percent said that the two performed just the same. 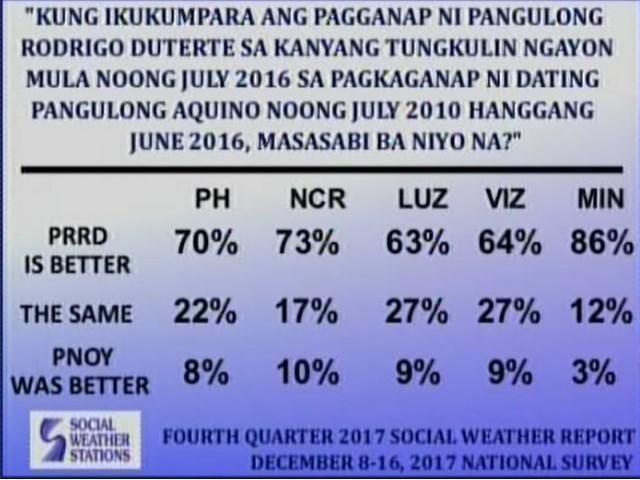 The survey was conducted from December 8 to December 16, 2017. Results showed that Duterte attained the ‘highest approval from those surveyed in Metro Manila’ at 73 percent.

In Luzon, he got 63 percent approval rate, while in Visayas and Mindanao, he got 64 and 86 percent respectively. 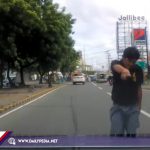 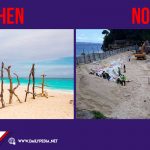