In case you are wondering what Puka Beach in Boracay looked like years ago, here’s a picture. 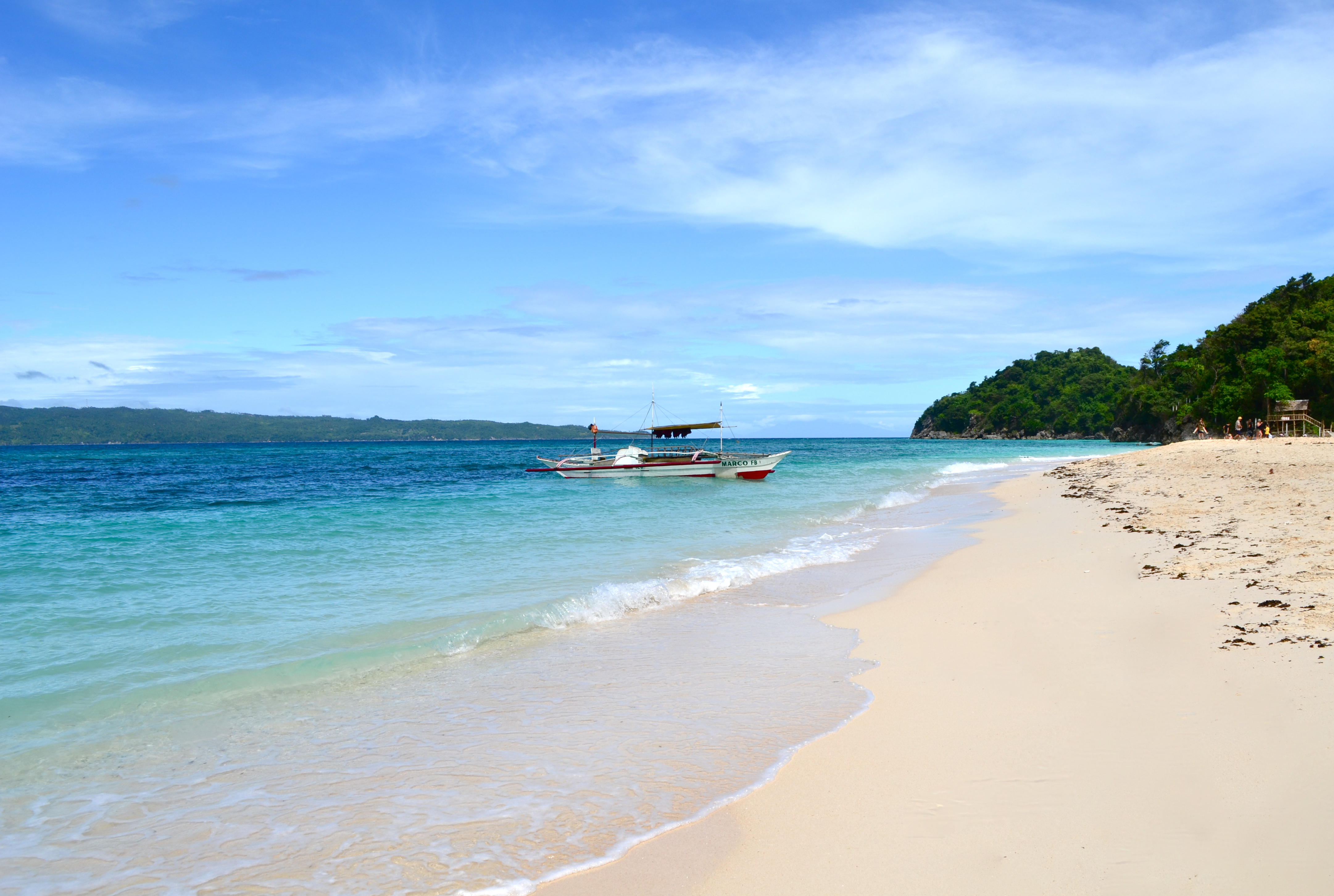 Beautiful, isn’t it? Here’s another one. 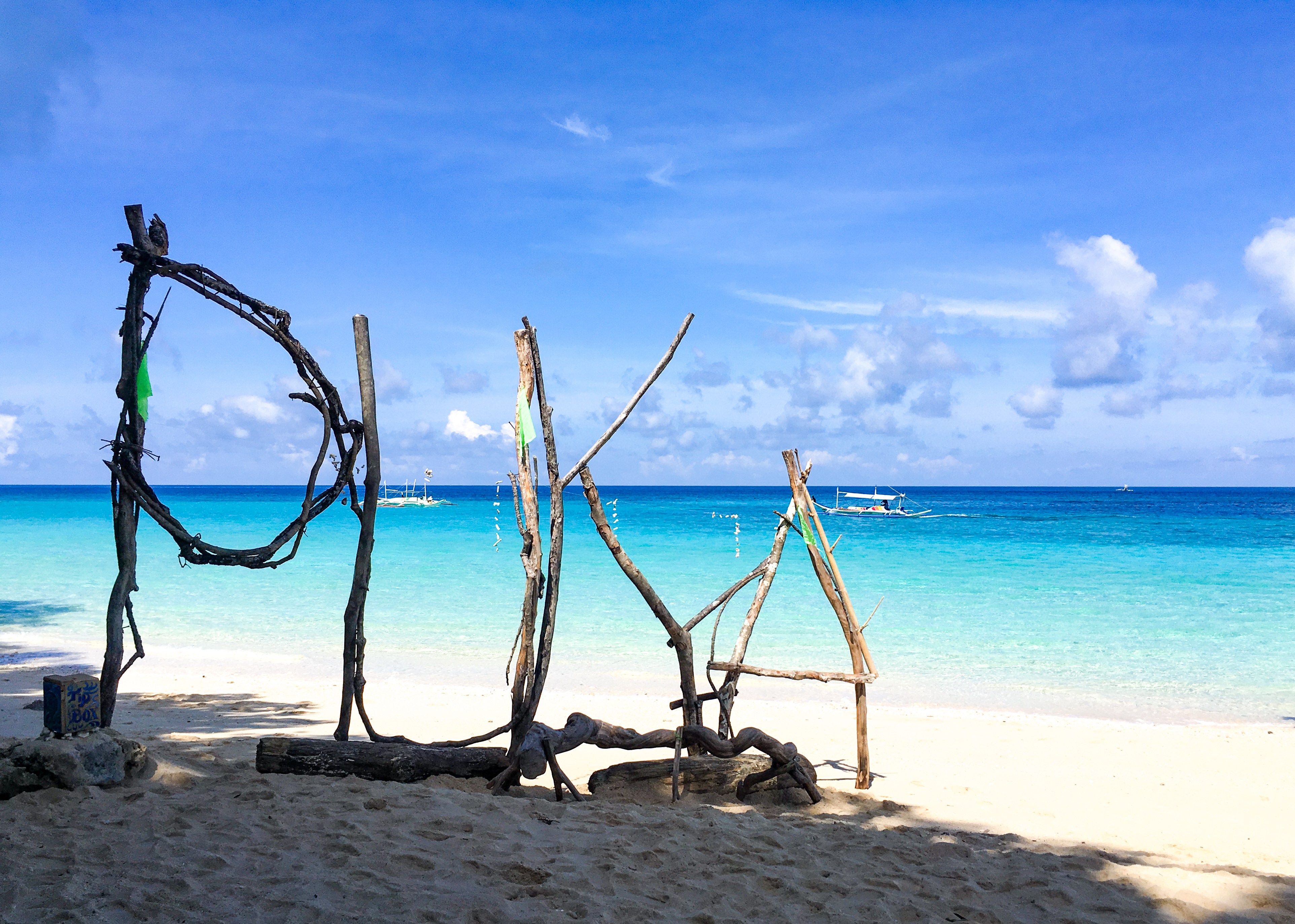 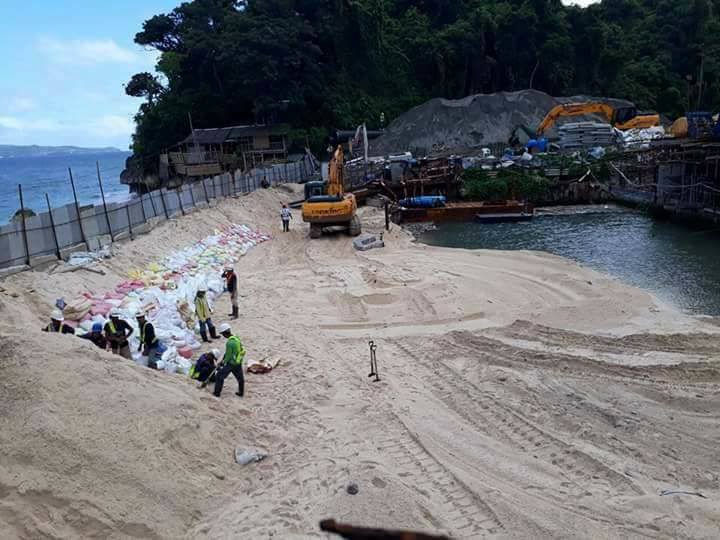 Protect Boracay on Facebook shouts for help after they posted a picture of Puka Beach in its current state. A construction site. 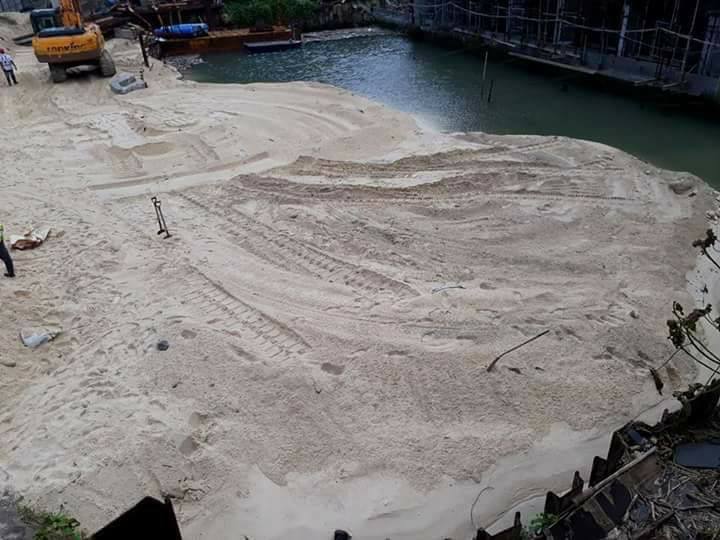 No further reports were made, but the netizens were enthralled with anger.

“What sickens me about the understanding of how tourism in the Philippines sometimes is how local government just FORGET TO PRESERVE OUR IRREPLACEABLE NATURAL ASSETS over temporary and eyesore commercial establishments in the name of investments,” said Josip Tumapa on Facebook.

What became more intriguing to the netizens is when Andree Luces Abriam commented something about his post two years ago pertaining to the same incident. In his post, he revealed the on-going ‘destruction’ of Puka Beach. 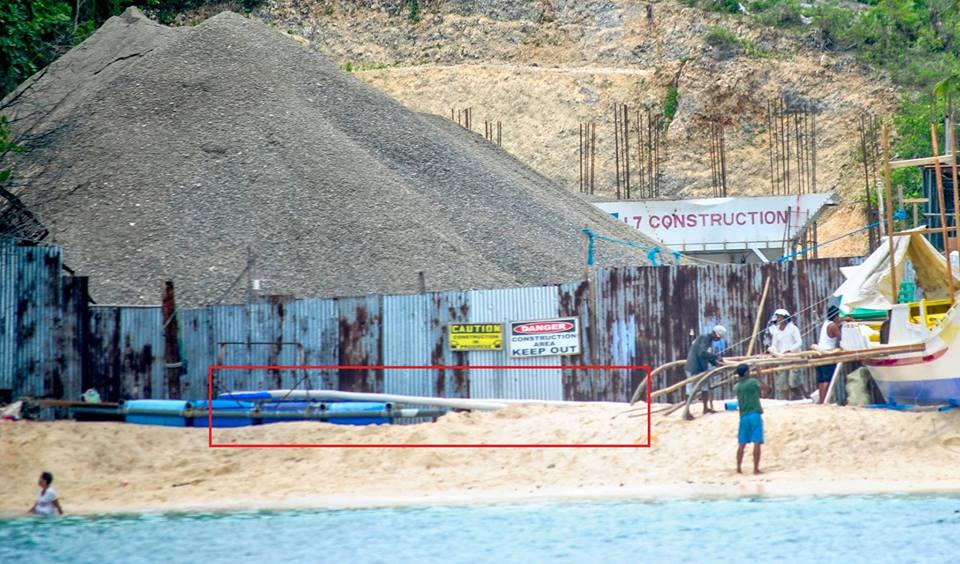 He attached alarming photos as the construction began in June of 2015. According to the hearsay, an Oceanpark/Seven Seas Resorts will be built where Puka Beach was located. He called out the attention of the local government officials saying,

“Please STOP this if you have enough HEART and LOVE left for Boracay, especially that Boracay has given you and your family so much. Don’t let this be Our Legacy to Our beloved island of Boracay.” 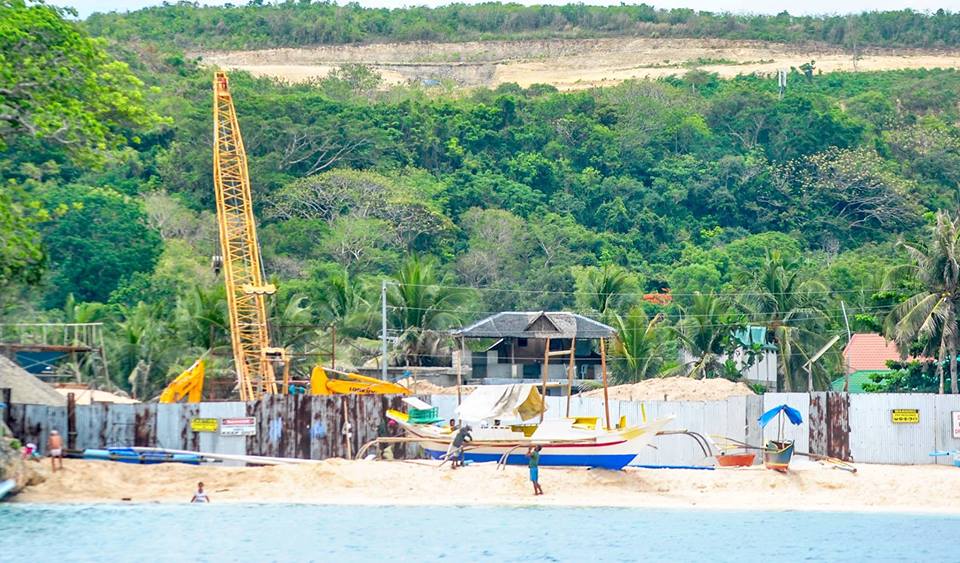 The local government is yet to release a statement regarding the issue, and until then, netizens vowed to ‘never stop fighting’. 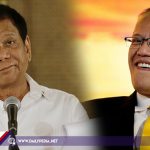 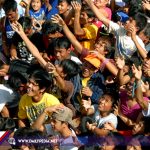