A video on had been circulating the internet when a Microsoft representative had installed Google Chrome in the middle of his presentation. He was using Microsoft Edge and it kept crashing because it was a bit “locked down” compared to other Edge browsers. 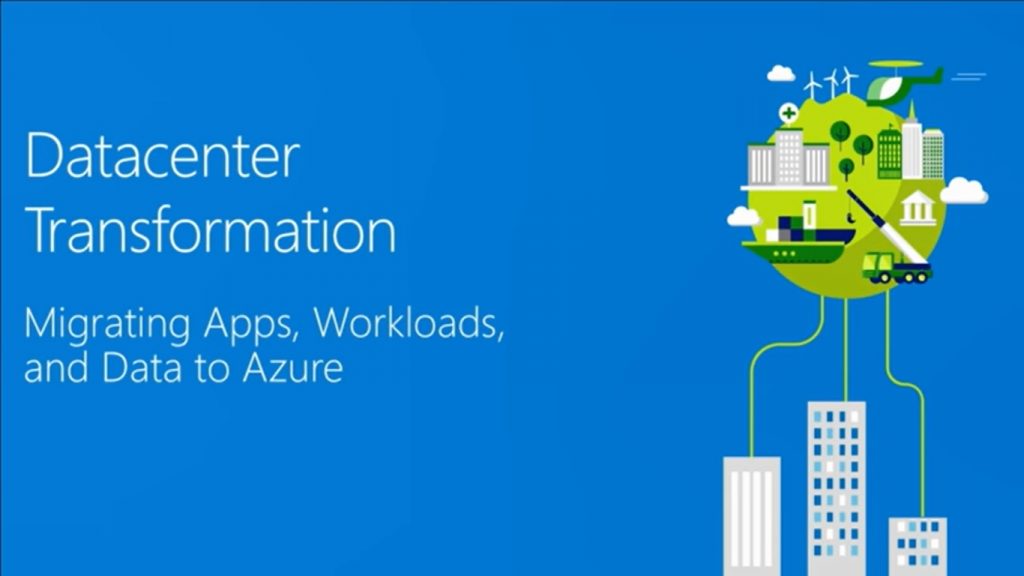 The weirder thing is the video was uploaded by Microsoft Ignite to Google-owned video sharing and video uploading website, YouTube. The video contained Cloud migration which is one of the biggest blockers for customers as they look to transition to the speed and efficiency cloud provides.

Michael Leary, the representative of Microsoft, talked about migration opportunities with the application during the session. Until, the 37:10 time stamp of the video where Microsoft Edge was clearly crashing over and over.

Leary wanted to engage the demonstration properly and with no disturbances, so he went ahead and installed Google Chrome quickly. 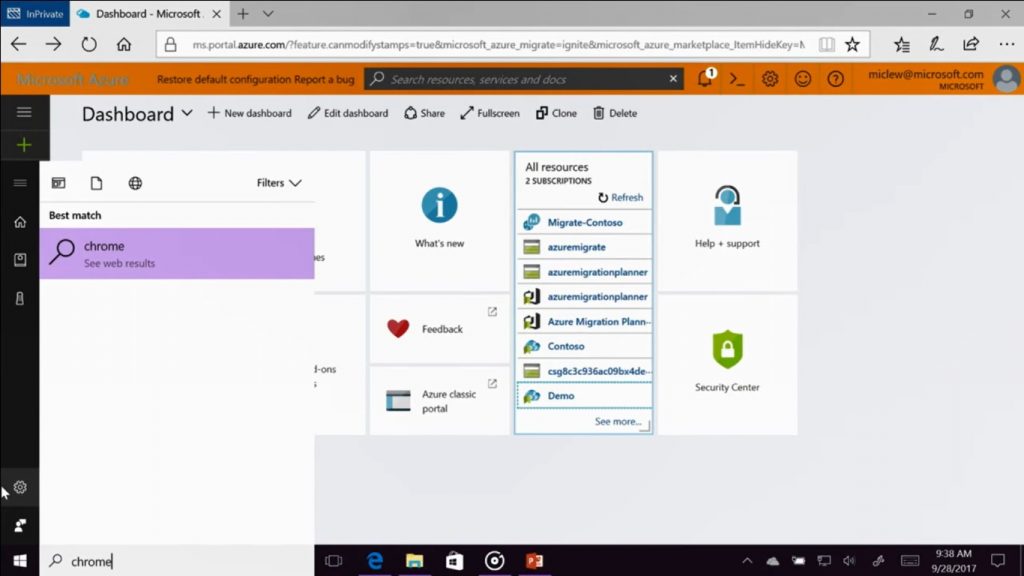 “So, while we’re talking here, I’m gonna go and install Chrome,” then laughs with his audience. He held onto his pride as a Microsoft representative when Google asked if he would like to share browsing and user data with Google. He removed the tick on the box and casually said, “And… we’re not going to help make Google better.”

He also explained that the Edge browser he was using on the machine was a bit “locked down” compared to other Edge browsers. When he successfully installed Chrome, he went and logged on then earned a few hollers as he continued his presentation. 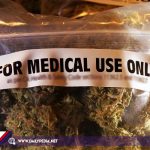 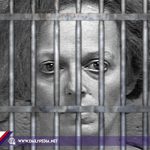