Nurse Linda Herlong Jackson has been banned on ever working for the country jail due to the death of an inmate, Amanda Freeman, who she performed an exorcism on rather than treating her medically. 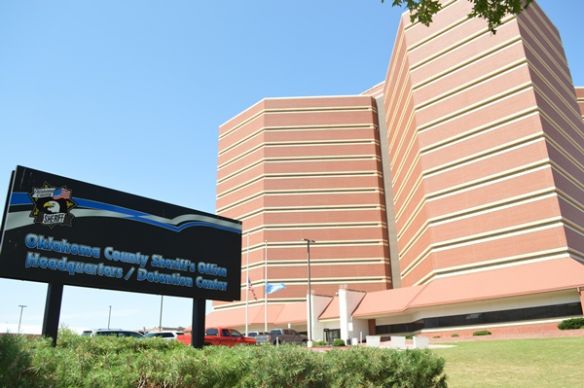 Amanda Freeman was arrested in February 2017 due to drug possession charge. She passed away from an acute coronary event caused by methamphetamine use. The Oklahoma City nurse, Jackson, allegedly trying to perform an exorcism on Freeman. Jackson was summoned to Freeman’s bedside in the medical wing of the Oklahoma County Jail. 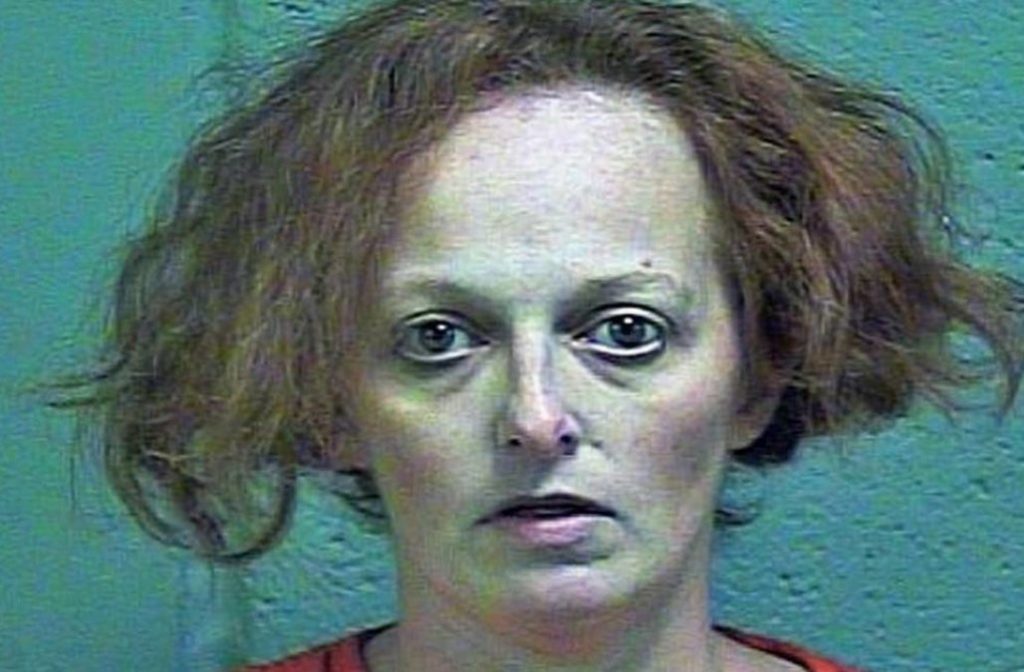 Jackson denied trying to perform a religious ritual on Freeman saying, “No… I didn’t do an exorcism.” However, corrections officers at the jail reported that they overheard Jackson telling a thrashing Freeman, ‘I revoke your demons.’ 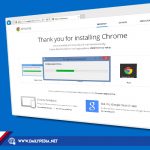 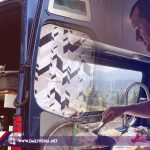