Dating a person you really like is one of the most uplifting feelings ever. Although, waiting is one of the most frustrating things to do ever. But waiting for hours and hours for someone who will probably never show up? That feels awful. Decked with a beautiful bouquet of flowers, the story of this sad unknown guy had been circulating the internet.

A post from Igue Bonifacio on Facebook, originally on Instagram story, alerted the internet about this heartbreaking encounter. “I’ve witnessed so many upsets in my life but this… I know, you know kuya. #BeStrong”

According to Bonifacio himself, “From the time that my friend and I arrived at the gas station for a stopover, a guy was just standing there at that position guarding a bouquet of flowers. What really caught my attention was the bigness and how beautiful the bouquet was, tumatak sakin yun. So at the back of my mind, he’s just there waiting for someone and surprise her with that grand gesture.

“Then we got coffee and sat outside the coffee shop, and what do you know! He was still there waiting na parang ako, uy tibay ah. Andon padin yung bulaklak. And then minutes went by andon padin siya.” 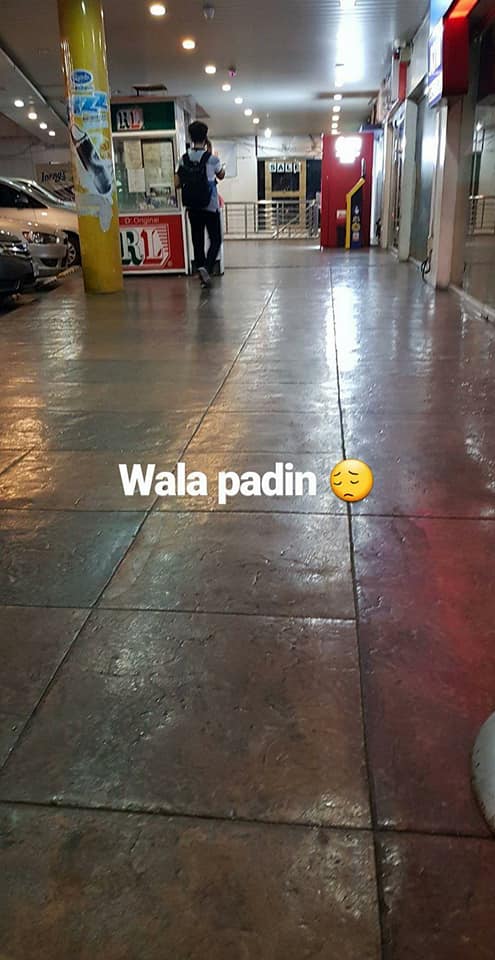 The post shows a guy waiting for someone in Petron Katipunan. In the video and photos posted, he is punching the pillar, talking to someone on the phone and eventually sitting on the floor.

Bonifacio also stated that he could see him getting frustrated, “Obviously he is getting frustrated. I can see him punching the post and walking in circles already. So di ko napigilan and had to cut our conversation and told my friend, Someone’s getting stood up. Ayun we just waited what will happen next. If the girl will show up or not.

“Until we’re getting closer to midnight wala padin yun girl. I initially posted it as a story on IG just to share with my close friends what’s happening and how shook we are that it was really happening! I decided to stop covering it when we saw that he just squatted there and felt like he’s tired already. So stop na.” 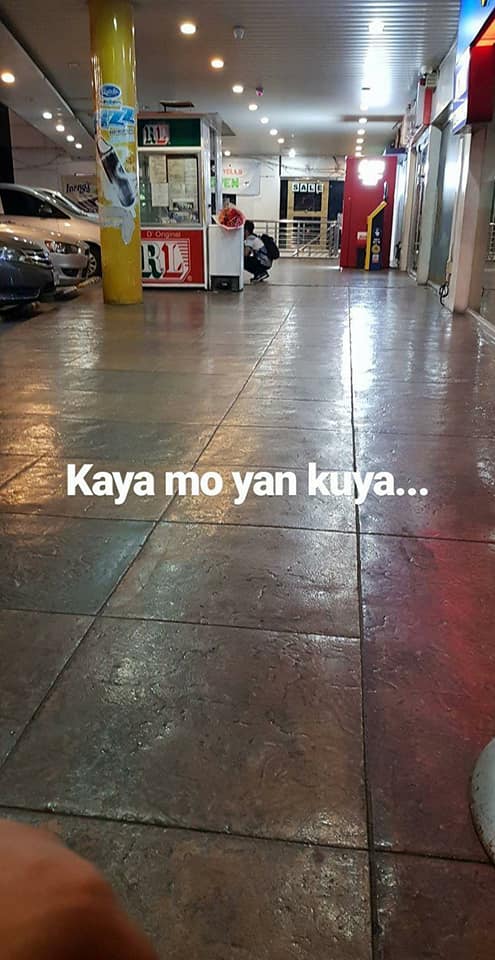 He also stated that he went through the same experience and shared his hopes for the guy, “I shared it on FB because at some level, I understand him and I know how it feels like to be stood up. Wanted to share that it’s okay to show the world that you’re hurt. That it’s something that we need to face bravely. I just hope that it ended well and if not we wish him well and that the guy will figure it out and just find his way back.”

Unfortunately, it was not clear that whoever he was waiting for showed up. We just hope that this guy could move on with his life. Also, to never pine over someone who will just leave him hanging and waiting.