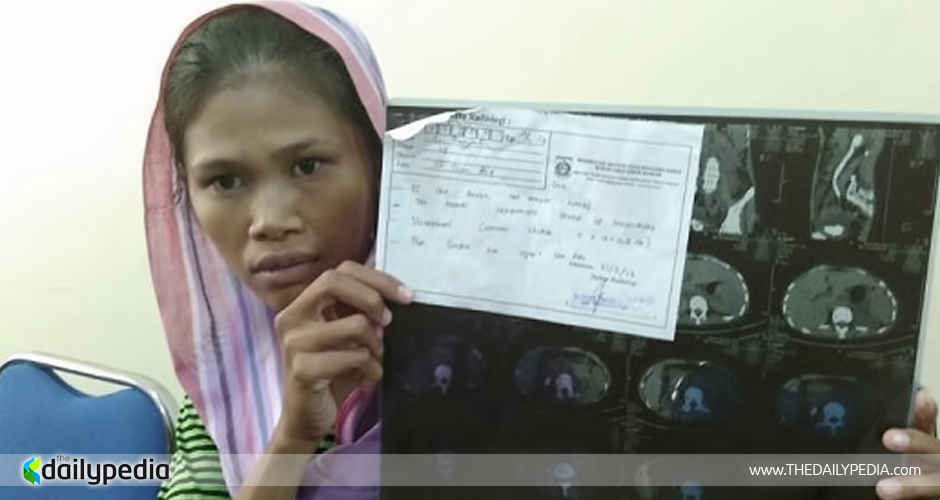 An Indonesian maid was shocked after finding out that one of her kidneys is missing.

Sri Rabitah, a 25-year-old woman worked as a housemaid for a Palestinian family in Doha, Qatar in 2014. According to The Jakarta Post, she was expected to work in the United Arab Emirates (UAE) but ended up in Qatar.

Rabitah remembered that on her third day of work, her employer asked her to have a medical check-up. She was given an anesthesia and was unaware that she was being operated.

“Without permission, I received an injection. How come a medical needed an injection? The doctor said I was feeling weak, so I was told to relax,” Rabitah said.

The next day, she noticed the stitches in her stomach but was not given any explanation. After she woke up, she was sent home and returned to work.

After a couple of months, she was sent to another employer when she was brought back to the agency. The succeeding months for her were rough, she got sick and was prompted to be sent home in Indonesia.

She kept on complaining and experiencing back pains and her mother convinced her to get it checked.

Upon getting checked, the doctors informed her that one of her kidneys is missing.

“I want the government to sue the perpetrator. My kidney was stolen,” Rabitah complained.

Authorities have suspected and believed that Rabitah’s case could be that of a human organ trafficking scheme. She also said that she have been abused too much by her employers.

Rabitah is scheduled to undergo an operation anytime, but Indonesian government has yet to take a stand on what happened. 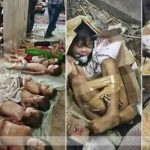 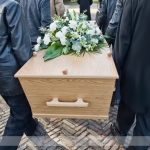