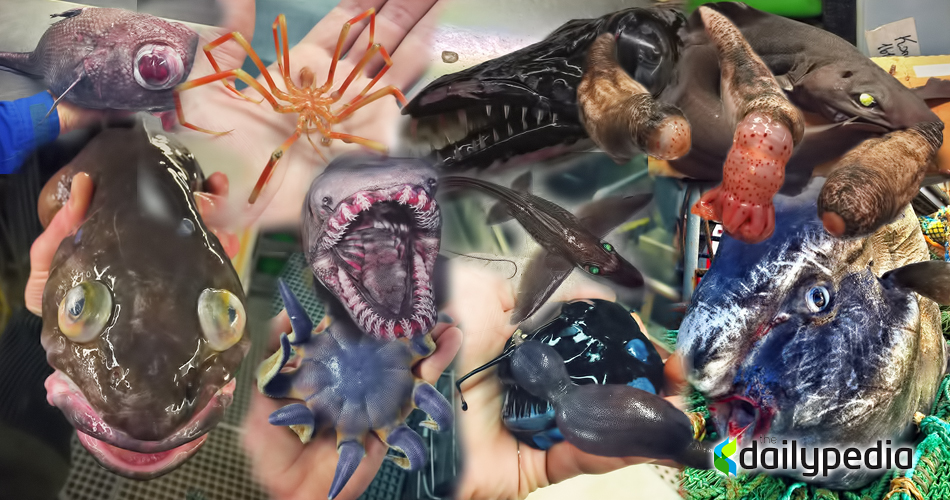 Russian fisherman Roman Fedorstov took Instagram by storm with his new collection. His followers were probably shocked with this transition because his account used to feature nature–forests, waterfalls and other landscapes.

One thing led to another, and his posts became cringe-worthy. Fedorstov started to post blood-chilling bottom feeders, scary crustaceans and other sorts of alien-like sea creatures. These are the animals he and his crew get while exploring Russia’s Barents Sea.

The northwestern native from Murmansk, gained stardom through social media for his absurd photos of fish. His collection seemed like it was used in gory films. He became the talk of the town lately because of his slimy posts.

What creeped out netizens more is the fact that the fisherman holds all these slimy sea creatures with bare hands. This is enough to make everyone squirm. A lot was amazed but netizens were alarmed also.

There’s still a lot of fish in the sea, or on his Instagram rather, but these are the posts that caused nightmares to his audience.

We just wish these things that he holds are not poisonous. 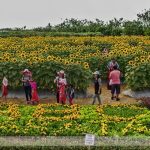 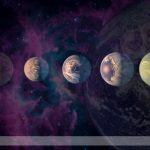