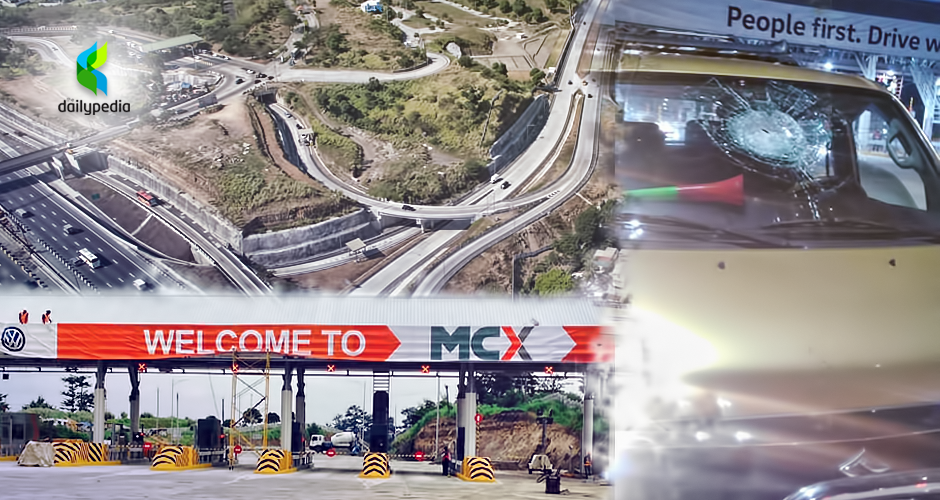 Last July 18, a netizen posted on Facebook about an unfortunate experience that happened to him while traveling through the MCX (Muntinlupa – Cavite Expressway).

The interior designer, who goes by the Facebook username “Nate ..,” warned that “there are people in that area that throw rocks… huge rocks to passing cars in the expressway… Our car was hit alongside several cars last night… We would like to share this to express caution to fellow drivers who use the mcx because it can be very dangerous at certain hours…”

Sadly, the MCX authorities do not seem to be taking responsibility for the incidents. Nate stated that they refused to pay for the damages and it seems they are also have not been patrolling the area enough to ensure the safety of motorists on the expressway.

“We are also sharing this so that the mcx authorities spend more resources in safe guarding the cars that pass through mcx,” said Nate.

FB user Vin Real agrees, “…we pay tolls for the services.. and they should be responsible for that..”

“I pass on mcx everyday and i myself had a diff experience,” shared Joaquin Sichon Domingo. “I alsmot [sic] caught offguard when a group of 5 teenagers ran pass thru the road wc i believe that area is their residence. Agree that MCX should put on traffic patrol and be more visible.” 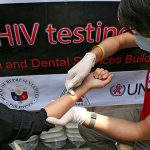 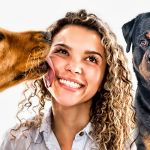