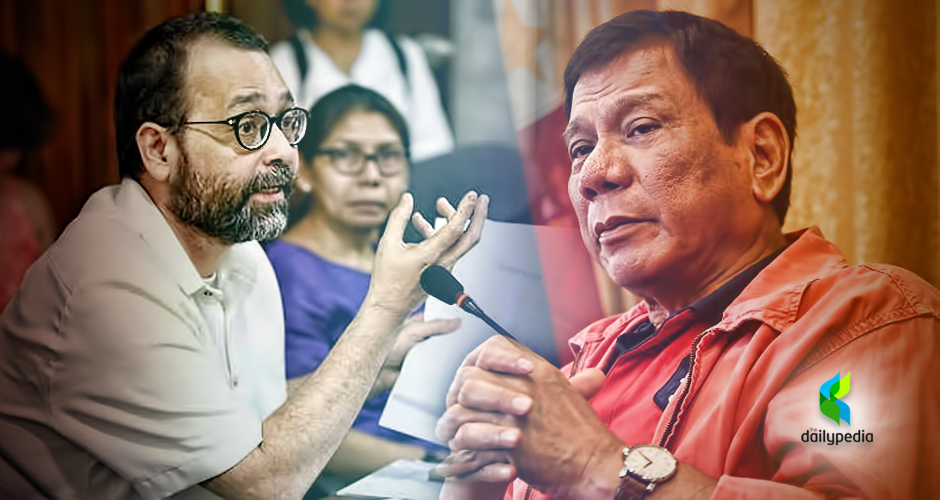 The Commission on Human Rights (CHR) has been very outspoken and critical towards tough-talking incoming President Rodrigo Duterte during his electoral campaign because of the comment he made about Australian rape-slay victim. CHR has reminded Duterte that freedom of speech is not absolute.

In a resolution released by the CHR on a complaint filed by women’s groups, it stated that freedom of expression has its limits.

“Under Article 19 of the International Covenant on Civil and Political Rights, to which the Philippines is a state-party, the freedom of expression carries restrictions, such as respect for the rights or reputations of others, national security, public order, public health and public morals,” the resolution stated.

The offending remark in question pertained to the 36-year old Australian lay missionary who met her demise in prison hostage situation in 1989 whom Duterte had joked about, that as mayor he should’ve been the first one (in what was assumed to be her gang rape). This and other perceived misogynistic remarks during his campaign were judged by the CHR as a violation of the Magna Carta of Women.

“It is very clear that a joke about being given the first opportunity to rape a woman, especially one who has just been the victim of a heinous crime, not only relives the violation against the victim, but objectifies and assails the dignity of women, in general,” the CHR ruling reads.

Chairman Jose Luis Gascon and four other CHR commissioners approved the resolution. CHR recommended imposing appropriate sanctions against the incoming executive to the Department of the Interior and Local Government and the Civil Service Commission.

The incoming President slammed the CHR resolution in his May 25 (Wednesday) press conference.

“(CHR is) wasting the money of the Filipino people. Tell them to shut up. You cannot prevent me from talking. I am exercising my right to free speech,” the incoming President stated. 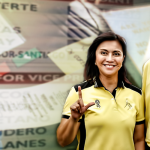 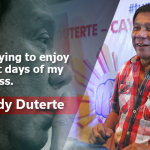