Compared to an SWS survey conducted last December, the latest result showed that Binay was five points higher. Experts believe that the issues haunting Binay’s competitors helped him rise in the polls.

Senator Vicente “Tito” Sotto III emerged as the top choice in the senatorial race getting 56% of the votes.

Here’s a list of the senatorial candidates who topped the latest SWS poll. 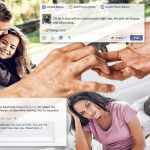 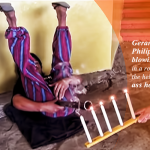