Death has a way of arriving unannounced, appearing even to those who might seem far from it. There are those, however, who are faced with the inevitability of death with nothing left to do but wait for it.

These 10 chilling messages sent just moments before death will surely give you goosebumps. Most are heartbreaking and may bring you to tears. A lot are tragic,

In a video compiled by YouTube user Rob Dyke, we are taken scenarios where death was just minutes away, such as the guy joking about his flight (Malaysian Airlines) only for the plane to be shot down, leaving everyone dead a few minutes later.

Others were people who were just hanging out with their friends or were by themselves when they meet their untimely end. There are those who ended their own lives, saying goodbye to the world in a social media post.

Check out this video and tell us what you think. 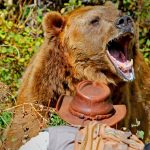 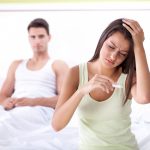