Over the years, many Filipino leaders have attempted to elevate the country from its developing nation status, but poverty, corruption, and a very large foreign debt have made that feat impossible to achieve. However, according to President Benigno “PNoy” Aquino III in his speech at Marikina Elementary School last May 25, 2015, it is possible for the country to attain the first-world status.

According to Philstar, PNoy believes that the country may attain its first world status if significant reforms initiated by the his administration will be consistently pursued. He said that if children are able to graduate and find better jobs, then the Philippine workforce will become stronger thereby making it more able to compete on an international scale.

President Aquino is calling on all Filipinos to help each other and help provide solutions to the government, and not just complain. He also said that the country will grow even stronger if Filipinos bond together and show harmony and unity like they once did in the EDSA People Power in 1986. 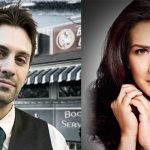 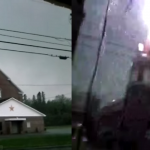