Election is coming and a lot of prominent and showbiz personalities aspire for some public positions in the government. Most of them are being eyed by those political parties like Liberal Party, LP.

Erice said, they are even thinking of having those re electionists Senate President Franklin Drilon and Senators Ralph Recto, Teofisto Guingona III and Sergio Osmeña III; and former senators Panfilo Lacson. Erice said the LP’s senatorial lineup would be finalized after the party’s announcement of its candidates for president and vice president in June, and after negotiations are formalized.

Election 2016 is year to go and most individuals are really securing and aspiring positions in the government. The administration is now eyeing some people to be part of their allies. 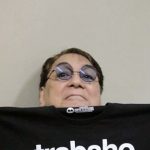 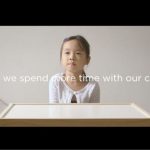