Netizens were displeased by comedian and TV host Joey de Leon’s tweet about the magnitude 7.8 earthquake that shook Nepal leaving more than 4,000 casualties. This death toll is expected to rise to 10,000 according to the Nepal Prime Minister Sushil Koirala. Millions of people in Nepal’s 39 districts were severely affected by the turmoil.

Filipinos also showed their support and compassion by sharing their thoughts and posting it on social media. They sent their prayers while some offered financial aid to the victims.

De Leon showed his support by posting a tweet that was supposed to be a pun. Netizens failed to see the humor in his ill-timed tweet and dismissed it as insensitive and heartless.

De Leon responded with a couple more posts to defend his actions. He later on deleted the offending tweet. 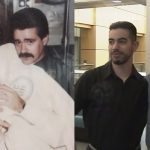 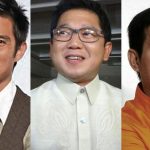