She was once accused as a home-wrecker, and recently regained notoriety as the woman who visited a convicted drug lord. On ABS-CBN late-night talk show “Aquino & Abunda Tonight” on Tuesday, Krista Miller, who recently made headlines after visiting convicted drug lord Ricardo Camata at a hospital, said that she gets hurt when people call her a ‘starlet.’

When asked about what she prefers to be called, Miller told the host Boy Abunda:

So remember! She’s an actress, not a starlet! Okay!?

Here’s the video from the said guesting on “Aquino & Abunda Tonight:” 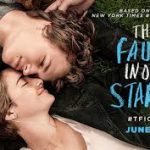 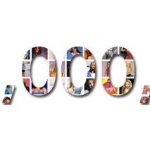