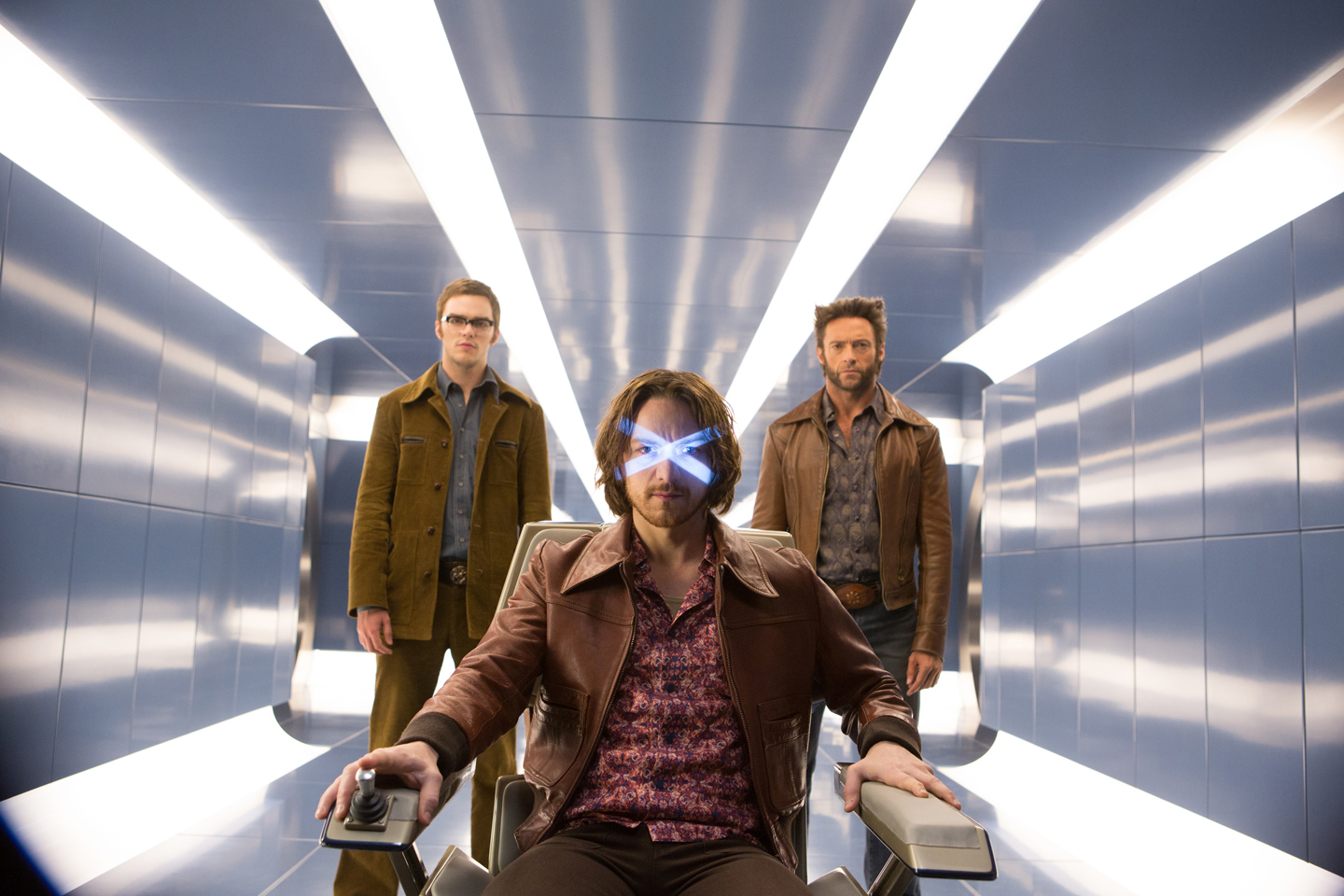 It was an epic battle that waged epic receipts at the Phils.box-office as the biggest ensemble in the X-Men universe, “X-Men: Days of Future Past” bowed at number 1 in the Phils. Box-office on its opening weekend (May 21 – 25) with P175 million haul from almost 400 screens nationwide.

The outstanding box-office receipt is due to the rave reviews and repeat viewing eclipsing the entire lifetime gross of “The Wolverine” (P172M). The movie has also surpassed that of “Captain America: The Winter Soldier” (P155M) and is the 2nd Biggest Opening weekend industry-wide (international and local) for the year next to “The Amazing Spiderman 2” (P251M).

With almost 900,000 admissions nationwide, the top theatres who raked in hefty bulk of receipts in the box-office is led by SM Megamall at P8.2 million followed by SM Mall of Asia at P7.8M and Trinoma ranks third with P7.7M. Still within the top five theatres are SM North Edsa/The Block at P6.3M and Glorietta4 at P5.9M.

Featuring a stellar cast including Patrick Stewart, Ian McKellen, Hugh Jackman, Jennifer Lawrence, James McAvoy, Michael Fassbender, Halle Berry, Ellen Page, Peter Dinklage, Nicholas Hoult, Omar Sy, Shawn Ashmore, Evan Peters, Fan Bingbing and Lucas Till, “X-Men: Days of Future Past” fights a war for the survival of the species across two time periods. The beloved characters from the original “X-Men” film trilogy join forces with their younger selves from the past, in order to change a major historical event and fight an epic battle that could save the mutants and humankind’s future. 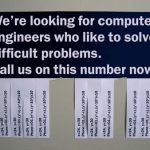 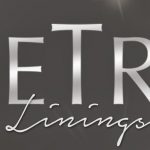