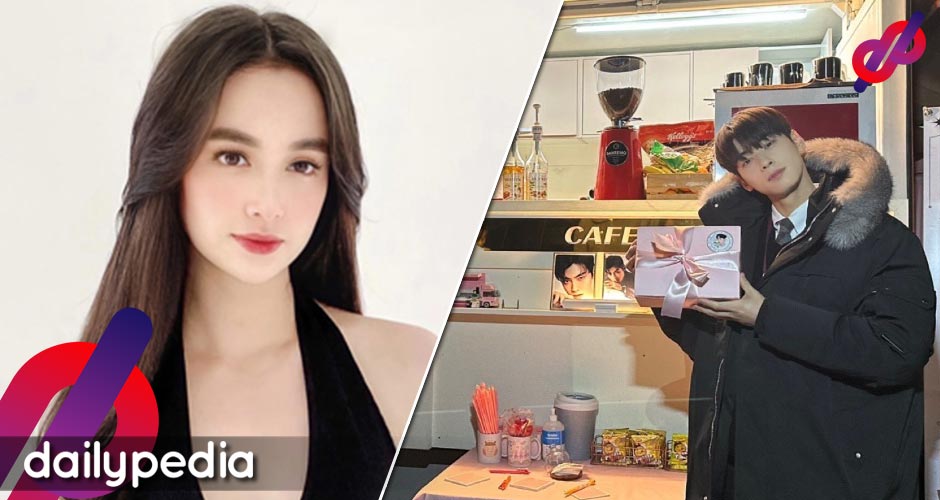 In a Twitter post by the group, the singer can be seen holding up a gift. Behind him is a food truck with a huge menu of food choices.

The banner also contains the singer’s photo with a message from Domingo that says, “Thank you for always inspiring us. Cheering on you, Teacher SeoWon! Chaiting!!”

“I really enjoyed the delicious coffee truck, sotteok sotteok, and croffle. Thank you so much. Teacher Seowon chaiting!!!” he said in Korean.

Here are some netizens’ responses to Domingo’s gesture:

Cha Eun-woo is currently filming ‘A Good Day To Be A Dog.’

It’s a known fact that Domingo is a huge fan of the singer. Last year, the actress sacrificed sleep just to attend Cha Eun-woo’s meet and greet.

In an Instagram post, the 27-year-old actress shared a photo of herself at the Gateway Mall in Cubao, where she had just arrived from filming the Pinoy adaptation of the ‘Start-Up’ series, for the opening event of Eun Woo’s fan meeting.

The Kapuso actress shared clips on her Instagram stories of other Eun Woo fans camping out and patiently waiting in line to buy concert tickets.

Kim tweeted a photo of the tickets she was able to purchase after waiting in long lines for several hours.

“Finally! After numerous hours of waiting and standing, I finally got my tickets! I know this is well worth the effort and the wait! Thank you, Lord,” she said.

Domingo rose to prominence with her Dubsmash of the song “Twerk It Like Miley” in 2014. The following year, she signed with GMA Network’s talent agency and landed roles on ‘Juan Happy Love Story’ and Bubble Gang, where she is still a regular. Domingo graced the covers of FHM Philippines in December 2015 and January 2017. 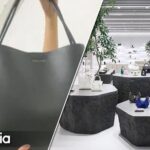 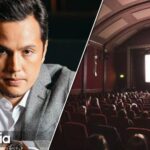