Donnie “Ahas” Nietes, a Filipino boxing champion, is proud to show off his new side gig as a food delivery rider. 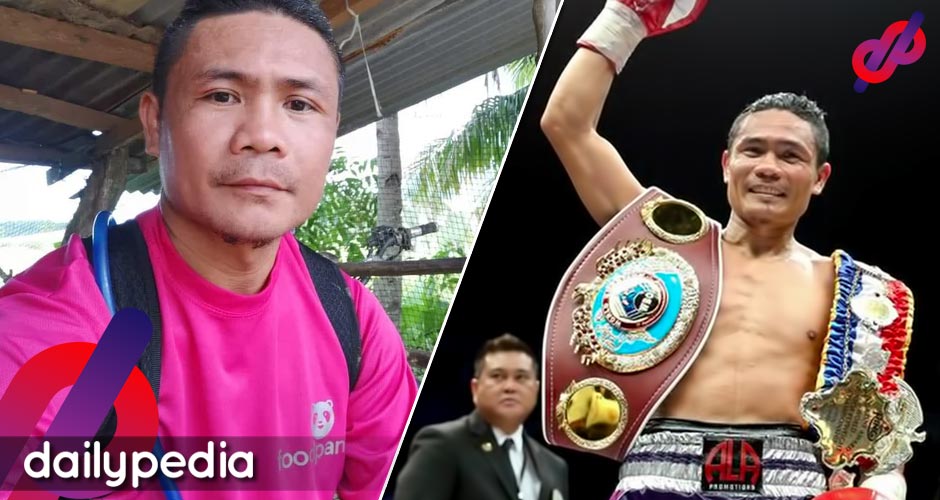 Nietes posted a series of photos of himself on his Facebook page with the caption “Food Panda delivery,” in which he is dressed as a Food Panda food delivery rider. In one of his posts, he shared a video of himself becoming stranded in a small creek while on his way to deliver.

Many of Nietes’ admirers and supporters praised him for his modesty and the honorable ways he supported himself financially.

One of his fans commented, “Isa kang tunay na inspiration, di lang sa mga kapwa boksingero, at kapwa Pilipino, Kung di sa kapwa nagsisikap. Mabuhay ka sir Donnie, you have given extra inspiration to every delivery man out there that they can continue to work hard, sikap at tiyaga. A true hero to every Filipino.”

Aside from being a food delivery rider, Nietes has also resorted to selling products of a renowned food supplement brand.

In a post on November 9, Nietes is seen in a car about to deliver goods.  He wrote, “Ako mismo ang maghahatid at magdidiscuss sa inyo kung ano ang mga health benefits ng supplements na to.” he wrote.

Nietes’ chance to reclaim the WBO super flyweight title was snatched away early this year. He was defeated by Kazuto Ioka of Japan by a unanimous decision in a fight that went very poorly for him in Tokyo, Japan.

In the first bout between the two boxers, which took place in December 2018 in Macau, Nietes emerged victorious via a split decision against Ioka. However, Nietes chose not to take the WBO crown because doing so would have required him to compete against Aston Palicte, a boxer from the Philippines. 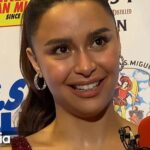 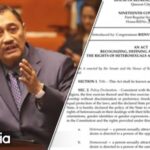