Senator Imee Marcos takes a nostalgic walk down memory lane as she celebrates the Sept. 11 birthday of former President Ferdinand Marcos Sr. on two new vlog entries that will stream on official YouTube Channel this weekend. 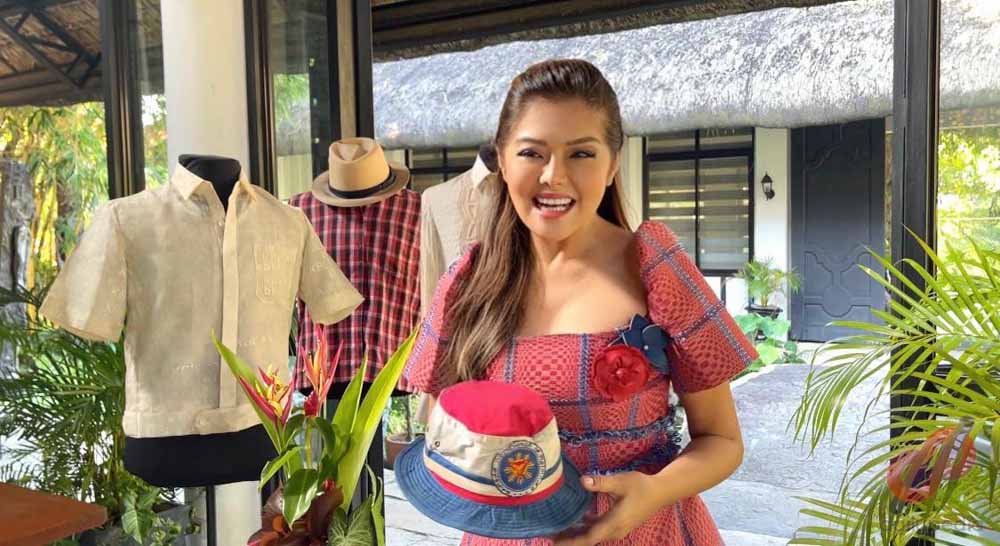 On September 16, Imee will share exclusive video clips of her recent visit to Sarrat Central School – which is the former President’s alma mater. Here, she checked out his former classroom while chatting with the President’s cousin Mary Ann Abad who narrated stories of him as a student, including the famous Langgam story. 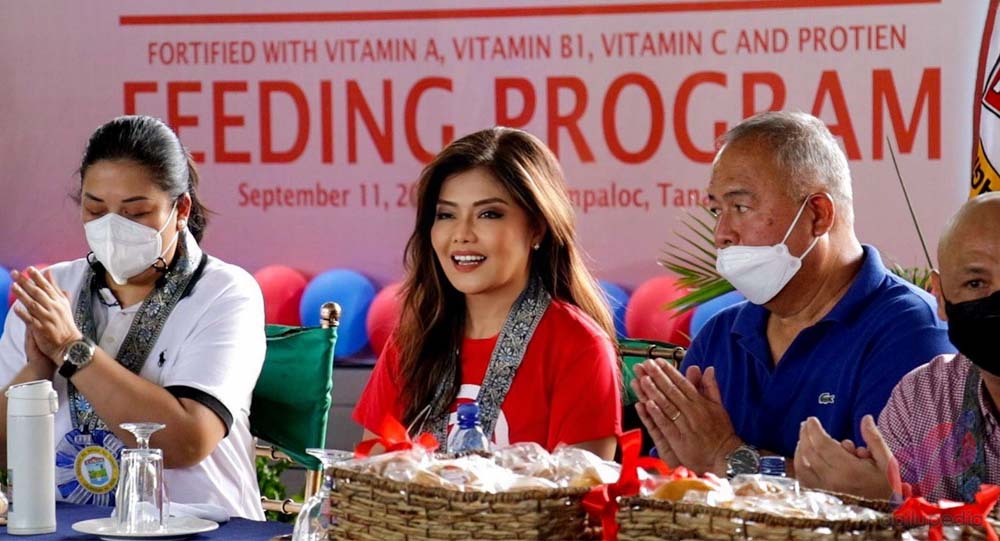 The Senator then visited the old Marcos residence in Ilocos Norte which has as centerpiece the statue of a young Ferdinand Marcos writing on a desk. Imee then caps-off her trip at the Malacañang of the North which serves as a repository of various Marcos memorabilia. 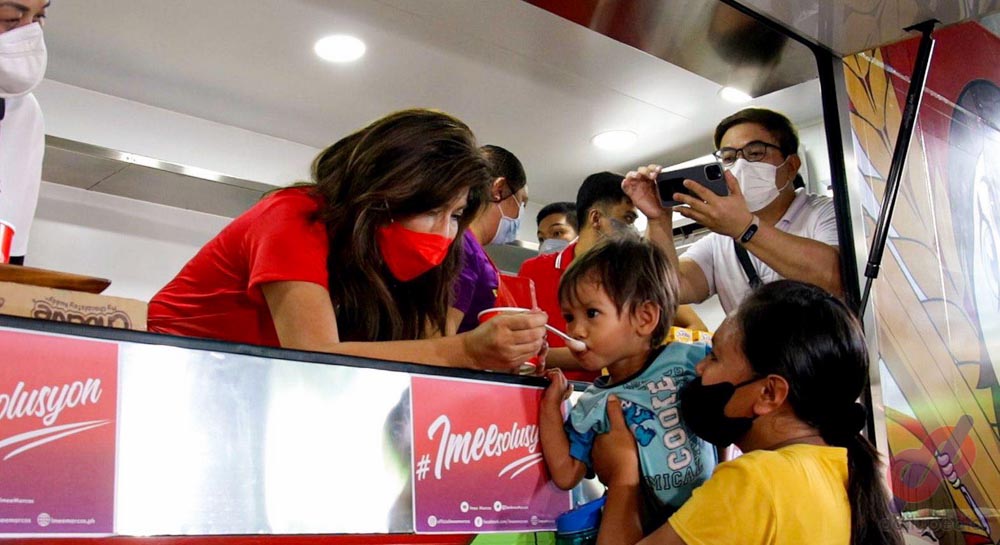 The other featured vlog on September 17 shows Imee’s visit to Tanay, Rizal for the official launching of Nutribun – with new enhanced versions of the bread that nourished school children during the 70s and early 80s. Here the Senator related the story behind Nutribun while launching the Nutribus – a food bus that is set to tour the entire country giving away free, nutritious food. It should also be noted that Nutirbun was also formally launched in Ilocos Norte and Concolacion, Cebu.

Check out Senator Imee’s latest adventures on the road – from Ilocos to Tanay, Rizal, and subscribe to https://www.youtube.com/c/ImeeMarcosOfficial/featured. 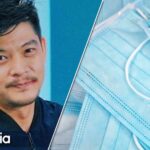 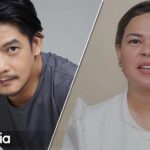