Social media star Joel Mondina, better known as “Pambansang Kolokoy,” has announced that his marriage with Marites Mondina has ended. 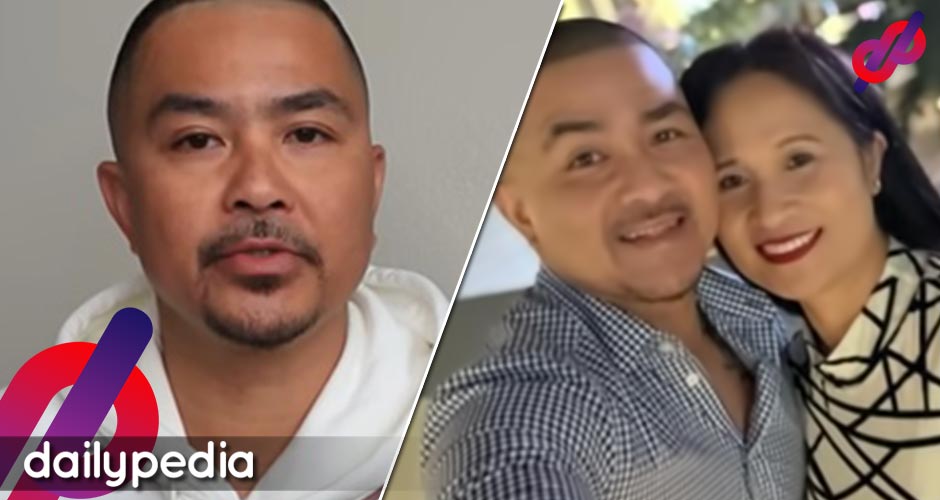 In a live video entitled “Peace of Mind,” Mondina revealed that he has a new partner and that his relationship with his kids from a previous marriage is great.

“Yes, I have someone else and we are happy,” he added.

He didn’t immediately announce the split since he was still working things out with Marites.

Mondina appreciates all the comments saying that he and Marites were perfect, but he said that everything is so much different behind social media.

Mondina didn’t bring up the issue behind the split but will continue providing as a father.

He also didn’t want to talk negatively about his ex-wife.

During their time together, the former couple would gift each other brand-new cars and document their travels abroad.

Mandino has accepted that he’ll now be getting fewer views and that his content will no longer include his ex-wife, whom their followers enjoy watching. 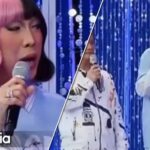 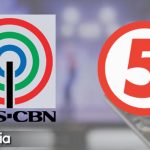