Baliwag Lechon Manok has issued a public apology after appearing to discriminate against people with tattoos. 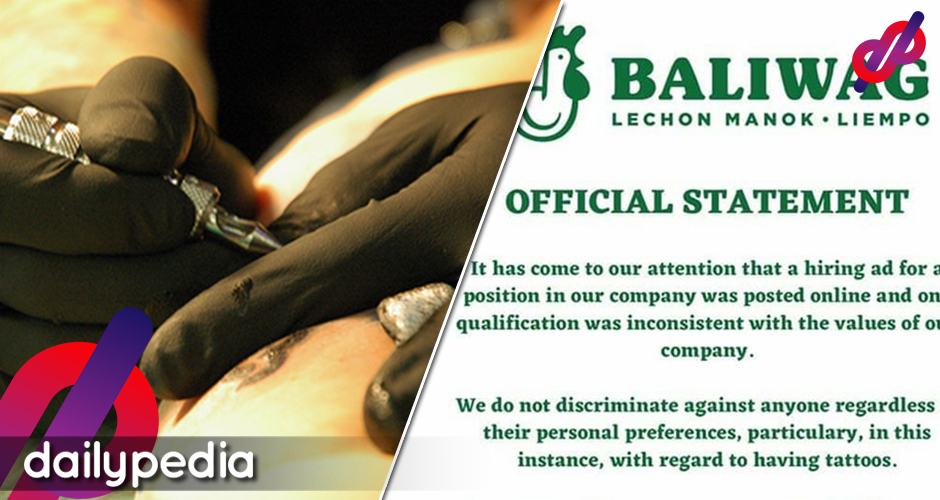 In a post, the requirements were laid out. However, the first qualification said, “NO TATTOO” which caught the attention of netizens.

Some said it was discriminatory to people who are inked up. Facebook page Senyora joined in on the matter.

PIO-Baguio was repeatedly tagged in the post, hoping that it would respond to “discriminatory job vacancy posts” as tattoos are “part of Cordilleran culture.”

PIO-Baguio has since deleted the job posting, and the business issued an apology.

Despite the remorseful post, Baliwag Lechon Manok had already caused too much damage.

It is recognized as one of the best rotisserie chicken brands in the country. 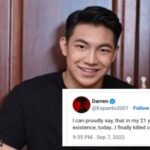 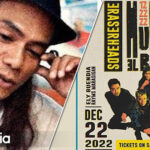