The former head of the Department of Budget and Management – Procurement Service (PS-DBM), Lloyd Christopher Lao, has been implicated in the DepEd laptop scandal. 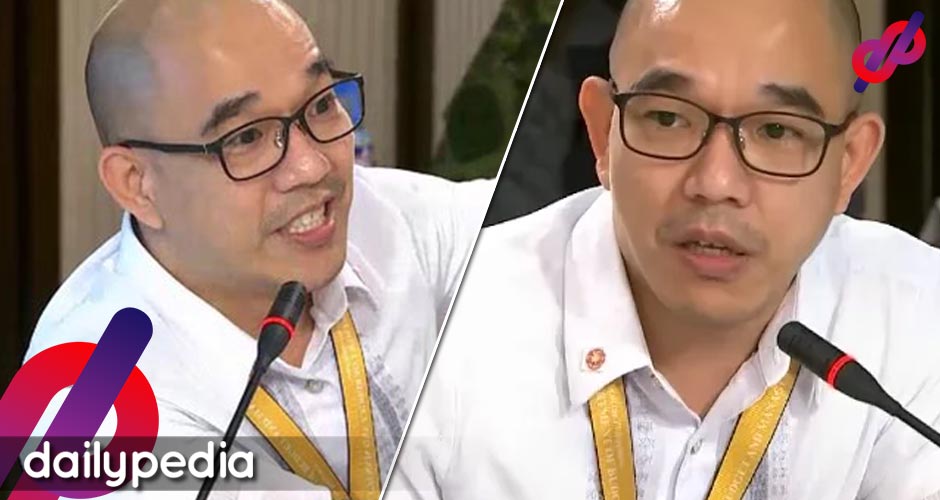 Last week, Senator Risa Hontiveros requested to have Lao summoned after the Commission on Audit indicated that through the PS-DBM, the Department of Education bought overpriced entry-level laptops.

The senator, a member of the Blue Ribbon Committee, said that her office attempts to come up with a resolution.

The public knew of Lao when his name was involved in the Senate blue ribbon committee investigation on the government’s deal with Pharmally at the height of the COVID-19 pandemic.

The hearings found that the Department of Health bought “overpriced” pandemic response supplies from Pharmally under the direction of the PS-DBM.

Netizens were surprised to see Lao’s name involved in the laptop fiasco and wondered why he hasn’t been put in prison yet.

What did I say a few days ago? It’s not the existence of PS per se that is the problem but the incompetence and corruption of Lao et at that marred rhe institution
https://t.co/NKdWBzOeZR

Do you want to understand how PS-DBM works?

According to the COA’s 2021 annual audit report, laptops bought for teachers by DepEd for P2.4 billion through the Department of Budget and Management’s Procurement Service (DBM-PS) were “pricey for an entry-level type laptop.”

“Per available documents, the Audit Team could not ascertain the DBM-PS basis for adopting the unit price of P58,300 in the ABC. Apparently, the supposed number of laptops to be procured of 68,500 units was significantly reduced to 39,583 units, which was mainly due to the huge increase of estimated cost from P35,046.50, based on DepEd’s submitted and approved APR, to P58,300 anchored on the DBM-PS recommendation, which was duly accepted by DepEd,” the COA added.

Lao is a member of Lex Talionis Fraternitas, former president Rodrigo Duterte’s fraternity. He graduated from the Ateneo de Davao University and passed the Bar exams in 2005. 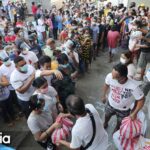 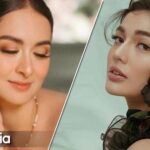