Film director Joselito “Jay” Altarejos has called “Maid in Malacañang” and “Katips” posers for profiting off the public instead of being made available for free. 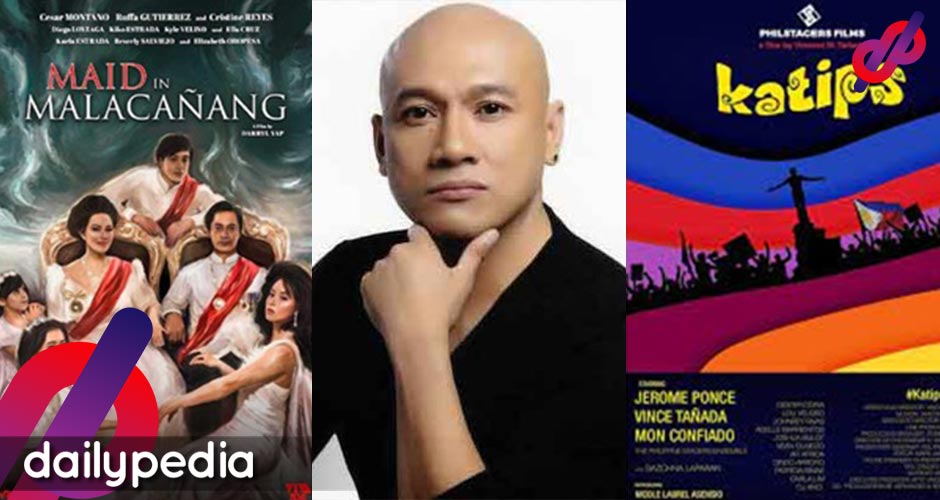 During a presser for his 15 years in the movie industry, Altarejos said he was disappointed to see the said films competing for the most tickets sold.

“‘Katips’ and ‘Maid in Malacañang’ are in the same mold. Look at them. They are both vying kung sino mas malaki ang kinita. Itong isa nagsasabi na malaki ang kinita namin pero joke lang daw. So that’s disinformation. You are not helping to solve the problem. You are being part of the problem,” he said.

If the films were truly made for the public, then they should have been free to be watched by anyone, said Altarejos.

He admitted that he hasn’t watched either film because he doesn’t like “garbage” and took shots at both Darryl Yap and Vincent Tañada.

Altarejos said people can’t just ignore the atrocities during the martial law era despite the positives brought by the late dictator.

He called out Tañada for claiming that his film isn’t anti-Marcos, which clearly it is. 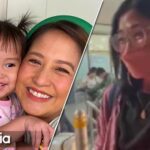 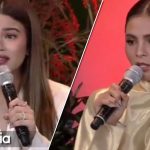