The Kapamilya actress plays one of the lead characters in the highly-anticipated Filipino TV adaptation of the South Korean series Flower of Evil. 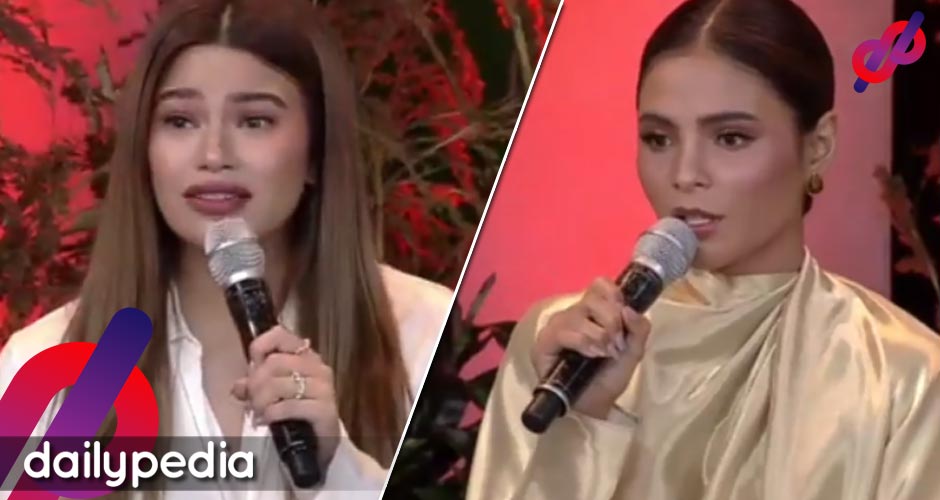 Appearing in her first acting project in more than two years, Denise Laurel admitted that she had second thoughts about accepting her Flower of Evil role.

“This is my first lock-in. I definitely was terrified. Going in to my first lock-in, I did not know what to expect. I didn’t act for like two and a half years. Leaving my son, especially me always protecting my family first, I didn’t know how to be out of my home bubble. It was definitely nerve-wracking , but I looked at the story, I looked at the cast, I love this K-drama, and it just made me wanna risk it all. I just threw myself out there and yeah, it was worth it,” she revealed.

The 34-year-old actress’s last acting project is the Julia Montes-starrer, 24/7 in 2020, which was canceled due to the pandemic.

Speaking to the press during the Flower of Evil media launch, on Monday, June 16, Laurel did not make herself the center of attention, as she passionately talked about her co-actors, instead. She has sweet words and only high praises for the newcomer, Lovi Poe, who is starring in her first Kapamilya teleserye via the Filipino TV adaptation of the South Korean hit.

“Real recognizes real,” she said, noting how Piolo Pascual and Lovi Poe recognized each other as great talents.

“They are both amazing actors. I so commend their work ethics.”

Laurel, however, has more encouraging words for Poe.

“Lovi, this is her first show with this partnership between ABS-CBN and Viu. It’s her first project as an ABS-CBN artist, and she was beyond professional, beyond amazing and so was Papa P, that when you step on to work, you just wanna keep up with these two.

“Lovi you shine here, so proud of you, you were glowing, you were amazing. Also you, Papa P…no I mean, you’re everybody’s ultimate bias, if you talk about it, you know he’s the ‘Papa P’ … they were amazing on set, and I just have to proclaim that to everybody.”

The actress also expressed how proud she is for having Flower of Evil as her maiden project after her hiatus.

“Basta takot ako, pero ginawa ko pa rin. Pero no regret, because I’m so glad to be proud of this show,” she said.

Flower of Evil debuted on Viu on Thursday, June 23 and on Friday, June 24, two days in advance, before its free TV premiere on A2Z on June 25, Saturday, and June 26, Sunday. 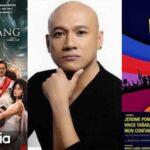 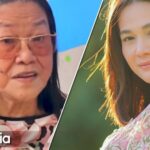