As more Filipino languages and dialects face extinction, Hulagway, a documentary film that talks about them, could have arrived at a more appropriate time. 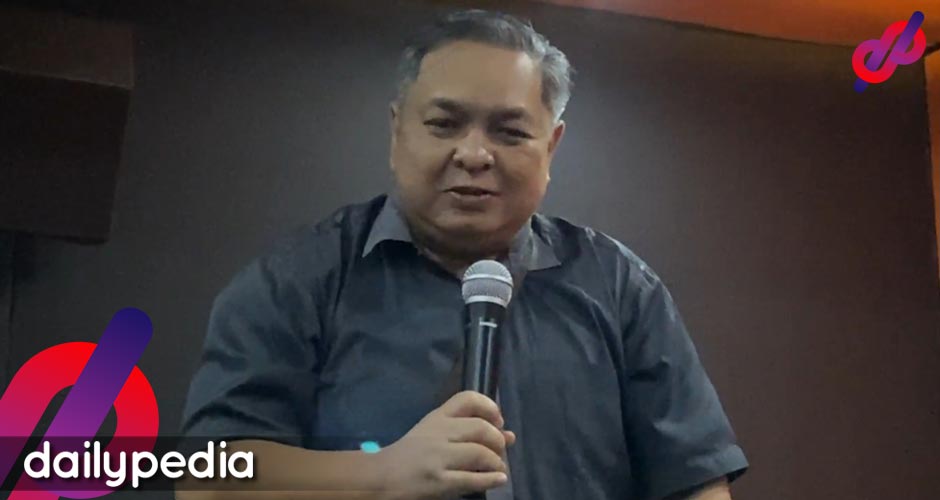 It is truly saddening, and alarming that our rich linguistic heritage continues to decline, one language at a time.

Like the rest of the world, the Philippines faces the extinction of some of its more than 180 unique languages, as speakers decline and descendants continue to adapt to the more widely spoken national languages.

In an attempt to keep these languages from further deteriorating and eventually going extinct, the National Commission for the Culture and the Arts (NCCA), launched ‘Hulagway’, a compelling documentary drama intended to remind the public of our dying languages, and the importance of ensuring their survival for many years to come.

Dr. Michael Coroza, head of NCCA’s sub-commission on cultural dissemination, and the producer of the project relayed to members of the press the motivations behind the film. Hulagway, which is the Cebuano equivalent of ‘photograph’, aptly illustrated a powerful portrait of a fascinating culture on a brink of extinction.

Coroza shared that his expertise in his field landed him the job of producing Hulagway, and being at the helm of the promotional campaign of the project. He underscored the importance of protecting our dying languages and keeping them alive.

“(The truth is, like what we’ve already seen in many moves, many of our languages in the Philippines are slowly dying. And we know for a fact, that it is utterly important to preserve these languages. They should not perish just like that, despite our continuous learning of the English language and our national languages),” he said.

“(It is undeniably a part of our culture. That is why this is a subject of cultural dissemination. We need to let everyone know that the Philippines is a multi-cultural country, and because of that, we are also multi-lingual. It is a gift that we should be proud of and not ashamed of)” he added, as he further emphasize the significance of Hulagway in the government’s efforts to preserve our dying languages.

Coroza shared that the NCCA has been working hard to make sure that more Filipinos will get a chance to see the film, by screening it in as many schools as possible, and via public screenings. 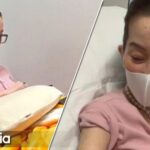 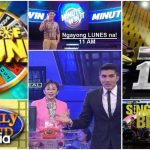