A bride in Davao City was caught on video looking surprised when the attendees of her wedding exceeded the number of people invited. 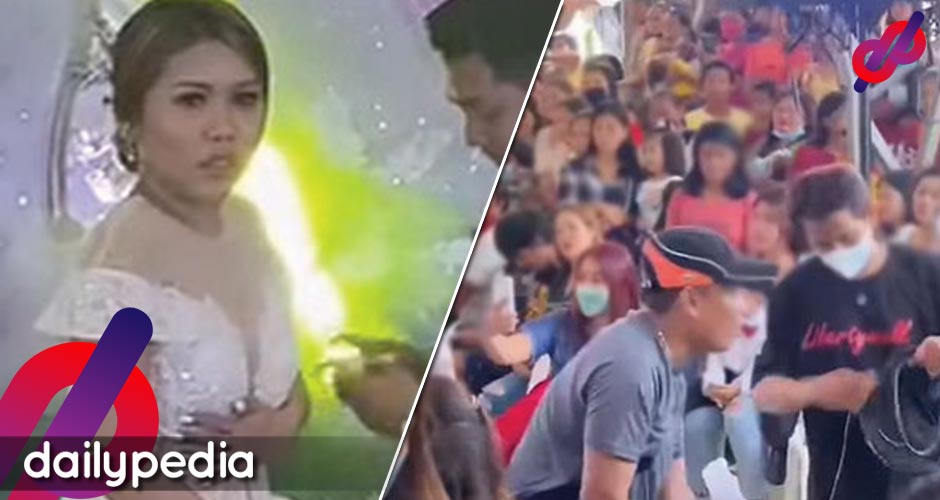 Event organizer Vonric Layese shared the viral video on TikTok, which has garnered over 5 million views.

Layese said the couple only expected around a hundred guests, but the video shows more.

The bride’s reaction had netizens laughing. She couldn’t believe how many people showed up to the event.

The program had to be changed because of the number of attendees.

People from the barangay started entering the basketball court during the couple’s first dance.

The bride later admitted that she was indeed shocked when she saw the number of guests. Luckily, the preparation was enough to feed everyone.