The actor-turned-director shared his motivations for directing the upcoming Vivamax film, Hello, Universe. 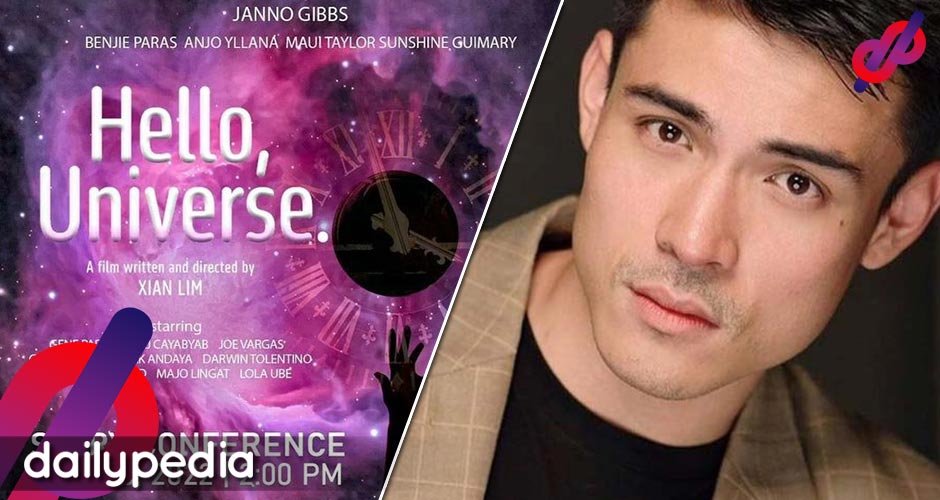 Former Kapamilya, and now Kapuso actor, Xian Lim, continue to explore avenues outside acting. This year, he further ventures into making movies, via Hello, Universe, a heartwarming film he wrote and will also direct. During the virtual story conference of the film, Lim had the chance to reveal interesting details about the project, and what motivated him to write and direct it.

“(Coming out of Ricky Lee’s writing workshops, we came up with plenty of concepts on the writer’s table. This happened before the pandemic, and I thought that time has been really unbearable and sad. I just wanted to share an uplifting story),” he shared.

Lim notably debuted as a director in 2019, via the Cinemalaya entry ‘Tabon’. Last year, he both wrote and directed the WeTV web series, PasaBuy, which starred Pinoy Big Brother Connect alumni.

“Directing is something that I really want to do from the start of my acting career. I always wanted to be behind the camera and that’s exciting for me,” he revealed in the interview.

Lim was a homegrown Kapamilya star who appeared on various TV dramas, as well as in movies. Most of his projects are with his reel-to-real partner, Kim Chiu.

“Directing is something that I really need to do to satisfy the heart. Wow!” he added.

He also shared how award-winning director, Gil Portes, inspired him to enter the world of filmmaking.

“I remember asking Direk Gil so many questions at that time. He was really attending to all my questions and he really answered everything. That’s why I really have high respect to the people working behind the camera,” noting that is how his passion for filmmaking started.

Asked what his film is all about, he shared that it stemmed from his unaccomplished dream to become a basketball star.

“It’s a actually based on my experience, playing basketball, trying to make it sa industriya ng basketball. That was the dream, to become a professional basketball player, and it didn’t happen.Kumbaga life leads you in a whole different direction. So gusto ko lang maikuwento ‘yun. I want to provide hope and inspiration.

Lim vocally expressed his admiration for the veteran comedians who are part of his cast.

“I’m a huge fan of these icons. I’ve been vocal about it, especially with Kuya Janno, sobra akong huge fan ng trabaho niya,” he said.

Present during the story conference are the stars of the film including Anjo Yllana, Janno Gibbs, and Gene Padilla. Viral star Majo Ingat, who is known for her “You do note” Kadenang Ginto parody, makes her film debut via the film. 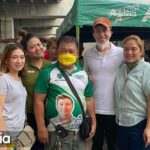 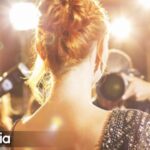