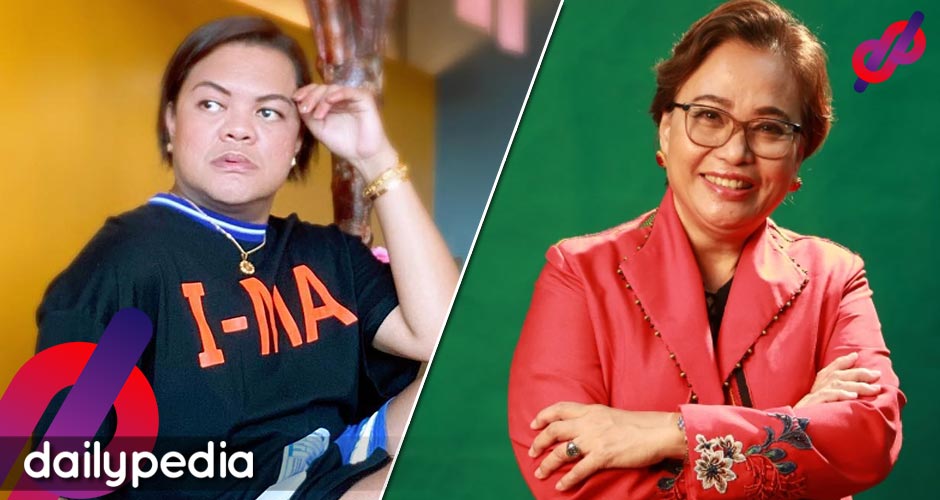 Segovia went viral on social media after calling Guanzon ugly—a move many saw as hypocritical given her gnarly appearance.

Segovia called Guanzon “pangit” after the latter spoke against the supporters of Pres. Bongbong Marcos.

Guanzon said she’d rather be ugly if Segovia were the standard of beauty.

In a new post, Segovia said Guanzon and her supporters can dish but can’t take it.

Segovia also said that she never claimed to be attractive but that Guanzon is plain ugly.

“I can look at myself in the mirror and I CAN BE PROUD,” he said. 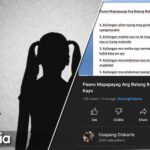 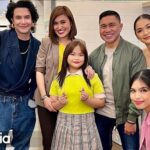