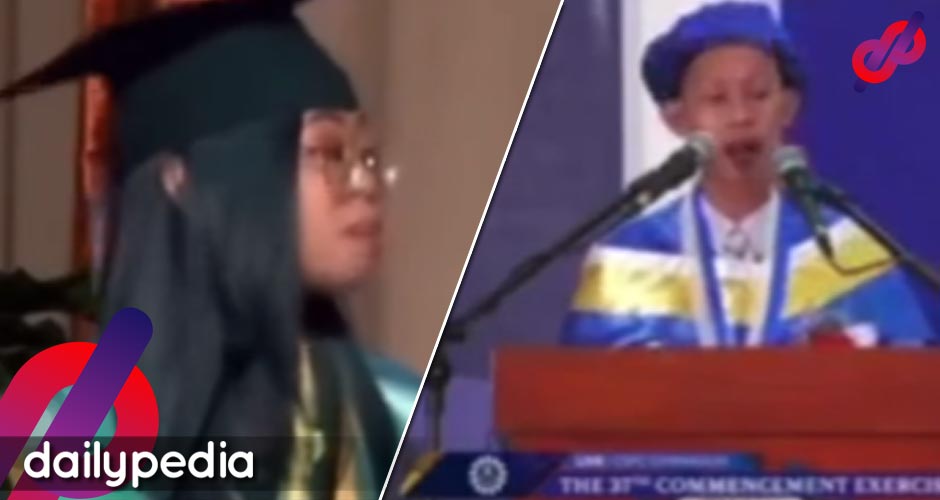 Jayvee Ayen, who finished top one, gave a speech about stereotyping “superior” and “inferior” college courses. He said people should avoid considering what a certain student chose as their major.

“Lang… a shortened Filipino word for ‘lamang’, which means mere just or only…” Ayen said.

Ayen defended himself, saying that he didn’t mean to copy off anyone and was just inspired.

He said the similarity of his speech to Hugo’s was just a coincidence.

Due to the controversy, netizens were given a reason to do a background check on Ayen. They found out that he is a “kakampink,” a term used to refer to the supporters of the Leni-Kiko tandem.

Speaking to Balita Online, Hugo said Ayen should have acknowledged her speech.

“The issue has already been brought to my attention by concerned netizens.”

“While one may have good intentions, one must still check if the means to actualize those intentions are also ethically acceptable. Borrowed ideas, even inspirations, should be cited or at the very least, acknowledged.”

“I hope that this issue serves as a reminder to everyone to review and uphold their standards,” she said.

“We knock on the generosity of hearts of everyone to allow this to pass without hatred towards the person as he moves on to start a career in his life,” the school said. 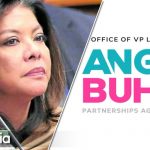 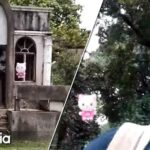