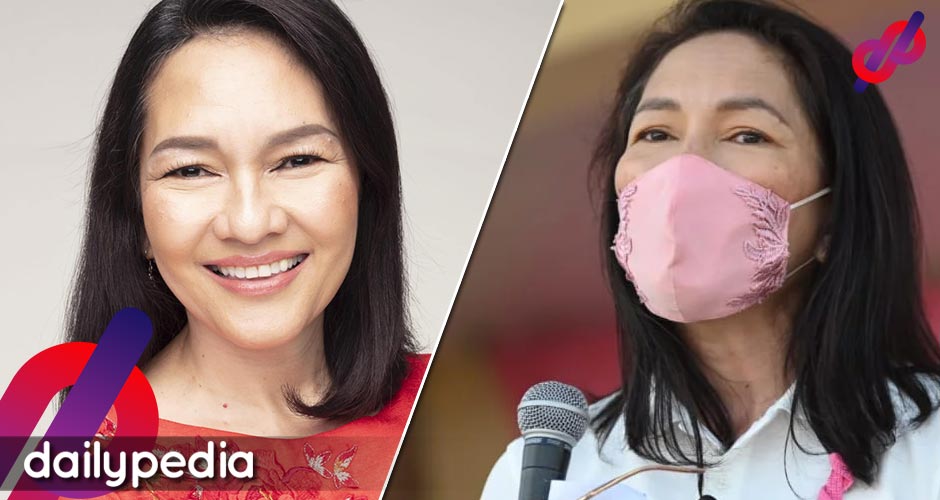 Ong and Dargani were both cited in contempt by the blue ribbon committee for refusing to cooperate in its investigation on the anomalies of the multibillion-peso pandemic contracts forged by President Rodrigo Duterte’s government with Pharmally.

Topacio said that the firm could possibly sue Hontiveros for allegedly coercing witnesses to testify against Pharmally.

“Mayroong nagsasabing tinakot, pinilit, sinusugulan sila ng mga tao ni Hontiveros para mag testify falsely against Pharmally. As it is our prerogative to file cases against her for these acts,” Topacio told reporters at the release of his clients from jail.

Hontiveros denied using strong-arm tactics to have witnesses testify against the firm.

Topacio has a shady lawyering history, and the public wasted no time “protecting” Hontiveros.

they are mad she made it to the magic 12 that's why they're doing their best to get rid of her.

she's the one protecting us for years now, it's time for us to do the same. #ProtectRisa #ProtectRisaHontiveros pic.twitter.com/sJIASzAv0X

Liken to Sen. Leila de Lima’s, the woman senator’s situation, where her years of detainment were a set-up from the jump.

Multiple witnesses have already recanted their allegations against De Lima.

Those people are starting already, surely they won't stop but i am certain that i will never keep quiet and sit in the corner while such things are happening. we won't allow them to do to Sen. Risa what they did to Sen. Leila, NEVER!#ProtectRisa #ProtectRisaHontiveros pic.twitter.com/jmflJIztAf

Hontiveros is the only dissenting senator to the upcoming Marcos administration.

She campaigned with the outgoing Leni Robredo before the disappointing elections.

Let’s protect the only Rose in the Senate that is full of thorns. #ProtectRisa #ProtectRisaHontiveros pic.twitter.com/o0EixHwnZM

With the exception of those who are either ignorant or dismissive of history, we should expect more injustices perpetrated these coming years from an administration led by one who never acknowledges the injustices committed during his father's reign. And yes, let's #ProtectRisa.

it's gonna be a long, tough years to come and they are just starting. we need to protect senator risa hontiveros! #ProtectRisa

Dargani, his sister Twinkle, and Ong also failed to file income tax returns for several years. Unfortunately, the Senate adjourned the session on Wednesday, June 1, without acting on the draft committee report prepared by Gordon which recommends that cases be filed against Pres. Rodrigo Duterte over the Pharmally issue. 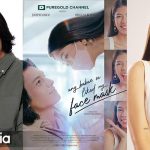 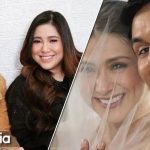