Filipinos have brought up the issue of double standards once again after SUV owner Jose Antonio Sanvicente was given a press conference after running over security guard Christian Joseph Floralde in Mandaluyong City. 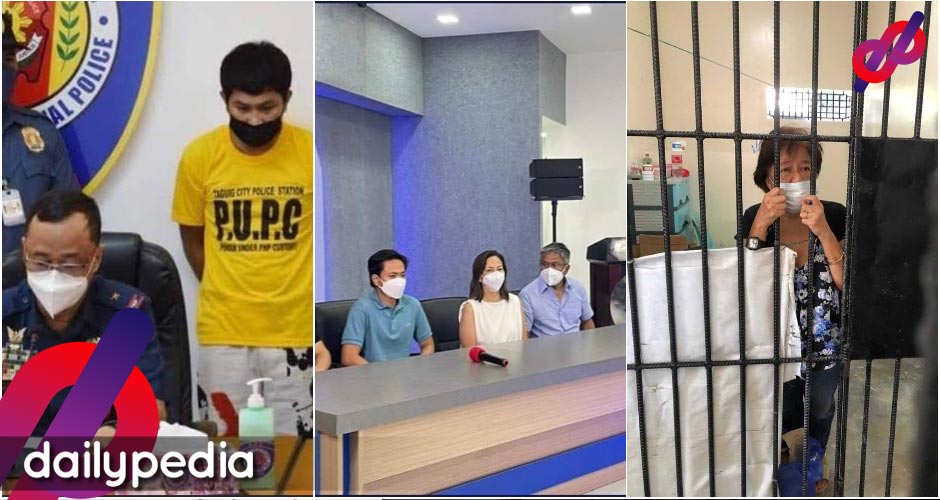 “My apologies sa nangyari, my apologies to Mr. Floralde at sa kanyang pamilya,” Sanvicente said at a press conference in Camp Crame.

Sanvicente’s lawyer Danny Macalino also apologized on behalf of his client but said that they weren’t all that pressured to surrender after calls from authorities to do so.

“You cannot defend a person in his absence, you cannot. Kailangan malaman namin ang katotohanan. Ang katotohanan will set you free, ‘di ba,” he added.

The suspect’s mother argued that her son was “rattled” and that what happened was an accident.

Despite all the apologies, netizens were still baffled at how the family was given a press conference on live TV, noting that the less privileged suspects usually don’t get the same treatment.

Anton San Vicente. He surrendered after more than a week. He brought his parents with him. He was given a press con. Wow.

Because the law is? The safeguards of the ruling class. https://t.co/Gl8Bb8YzzP

The Philippine National Police (PNP) on June 13 said that the arrest of 91 farmers and their supporters in Concepcion, Tarlac was “lawful” as they were destroying cops during their protest.

“We maintain regularity in the conduct of police operations that resulted to the arrest of [the] 91 individuals,” Police Lt. Gen. Vicente Danao Jr., PNP officer-in-charge said in a press briefing at Camp Crame in Quezon City.

The arrested individuals are facing multiple charges for malicious mischief, direct assault, disobedience and resistance to persons in authority, obstruction of justice, and illegal assembly.

“Responding police units only dutifully performed intervention operations when the situation went out of hand and the members of the militant groups became unruly,” he said.

Danao also questioned the foreigners who were present during the protest.

“What are you doing here? And why are you meddling in the internal affairs of this country? Anong ginagawa niyo dyan? Baka kayo ang nag-aagitate ng mga grupong ito,”

On Thursday, the PNP said there is no legal basis to arrest Sanvicente due to a lack of a warrant of arrest. 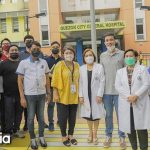