On April 28, 2022, a shared photo of a street dweller hugging ABS-CBN’s reporter, Lariza Lee, while reporting led to a long-time family reunion. 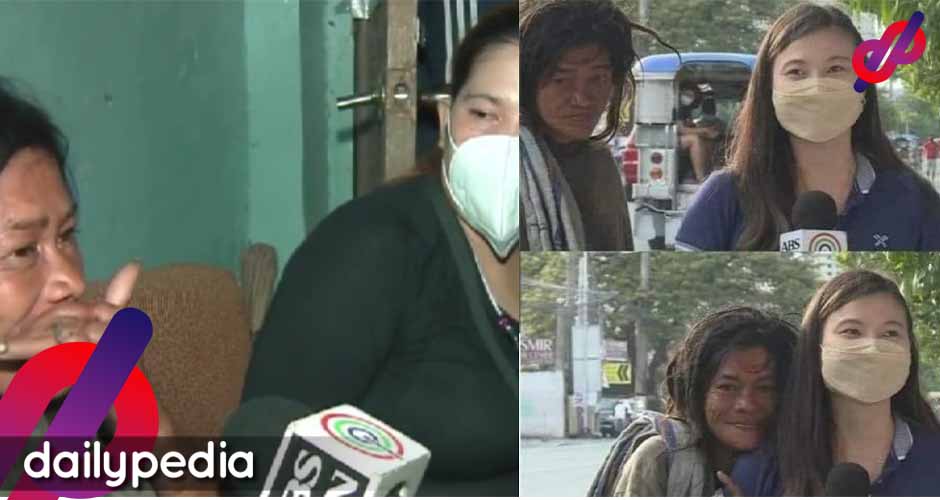 In a photo shared by Lee, she captioned it as emphasizing a free hug.

So this happened at work today. A free hug. pic.twitter.com/dXdiv0PIpf

A netizen commented that she [personally] knows the street dweller whom they call as “Ate Lany.”

She also said that “Ate Lany” was originally from Tondo, Manila.

Later then, another netizen posted on facebook by Patricia Macaldo and reposted on twitter by Manila Bulletin of a certain “Tita Nena” with old pictures resembling the street dweller.

LOOK: Netizen took to social media their missing 'tita' who they hope to be that viral street dweller who gave a hug to an ABS-CBN reporter.

After days of being viral on social media, the street dweller, who got identified as Melanie Dubos–was found by her sibling in Las Piñas City.

A concerned netizen took a video of Melanie, and she [actually] mentioned her sibling. They later found out the whereabouts of her sibling, who lives in Muntinlupa. That was made possible after a former employee of Melanie contacted ABS-CBN News.

Some concerned netizens saw Melanie roaming around Barangay Almanza Dos, Las Piñas. They identified her through the viral photo, which prompted them to cooperate with the family.

It led to the reunion of two siblings, Mona and Melanie Dubos.

Melanie was turned over to Barangay Alabang to reunite with Mona. She was later sent to National Center for Mental Health to assess her condition.

Lariza Lee, the ABS-CBN reporter who got hugged by “Ate Lany”, posted on twitter after the siblings’ reunion and never thought that the appearance of a street-dweller would lead to her reunion with her sibling. 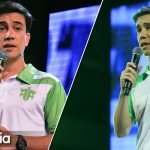