Senator-Elect Alan Peter Cayetano surprised Filipinos when he called on the public to give president-elect Bongbong Marcos a chance to prove himself as a leader. 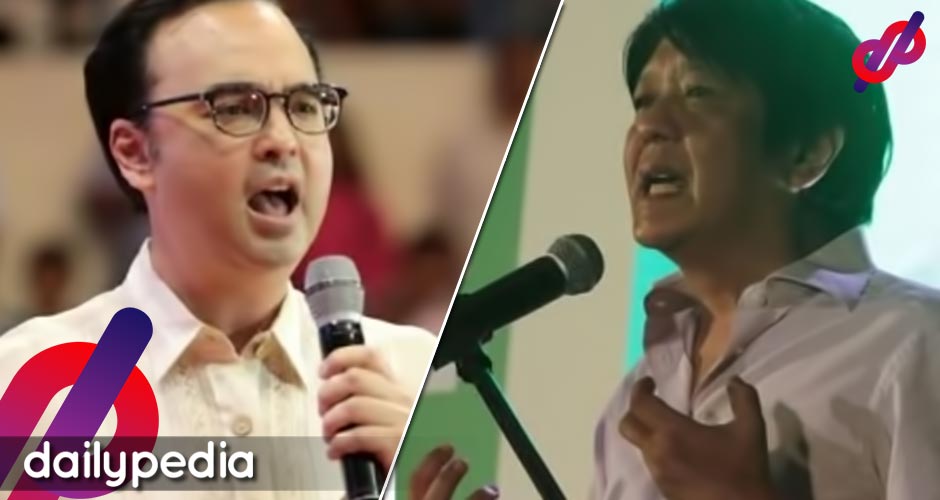 During the 2016 vice presidential debate, Cayetano went viral for pressing Marcos over his absence during hearings on corruption and his family’s plundering of the country.

Last week, Cayetano said he’d like to see what a Marcos presidency could accomplish,

“He was elected. He’s set to be proclaimed. Give him a chance. Let’s see what he does, and let’s judge it later on. It’s easy to judge him and his family before this — that’s clear,” Cayetano said in a press briefing.

“But now, Filipino have spoken: He’s what we want as president. So let’s judge him based on his actions when he’s already there. But as I was saying, let’s not follow blindly,” he added.

When asked about his criticism of Marcos in the said debate, Cayetano said: “When you have certain principles, they don’t change. They don’t really change. Did I retract?”

“Having said that, there are issues regarding the Marcos family that will remain, and it’s up to them to answer them. It’s up to you in media to hound them on that,” he added.

Cayetano placed seventh in the senatorial race with 19,295,314 votes.

Filipinos are finding it difficult to digest Cayetano’s stance on his former rival given that he was like an attack dog during the 2016 debate.

Anyare sir AP Cayetano? Have you forgotten this all at once? At what cost?https://t.co/m0FOUTkarH

Some are still hoping that the Supreme Court would disqualify Marcos, leading to a Robredo presidency.

Cayetano has a history of flip-flopping on several issues.

This was the guy who slammed Marcos Jr in his face how thievery and corruption were committed by the latter in a 2016 debate. Now the same guy is saying give him a chance. Cayetano, you’re a 🤡 pic.twitter.com/EzTN4tZQDS 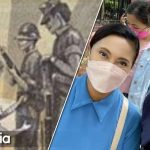 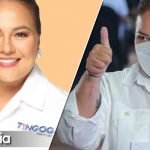