Sara Duterte-Carpio has no problem with Bongbong Marcos’ decision to make her DepEd head instead of defense secretary, a Cabinet position she has been longing for. 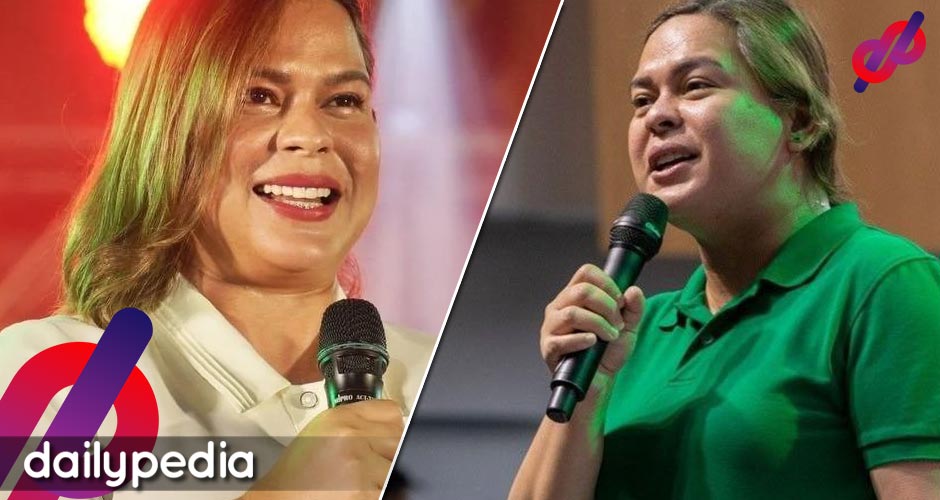 She previously expressed interest and discussed with the soon-to-be president of the Philippines that she’d like to be the Defense Secretary.

“Before the campaign, we talked about the Department of National Defense. But seeing the way things are at the moment, I expect that people who want to see the new administration fail will fabricate intrigues about my loyalty and the DND position to break the UniTeam,” Duterte-Carpio said in a statement.

“The UniTeam wants a stable Philippines and the most harmonious administration possible,” she added.

The two recently talked about her helping Filipinos to realize their “full potential as individuals.”

“Our country needs a future generation of patriotic Filipinos that advocate peace and discipline in their respective communities,” Duterte said.

Marcos considered Duterte as DepEd secretary because she is a mother who wants to make sure that her children are “trained and well-educated.”

“That’s the best motivation that we can hope for,” he added.

Duterte-Carpio will be responsible for the K-12 curriculum taught to over 27 million students.

Though not many think that Duterte-Carpio will do good as DepEd secretary, Marcos spokesman Atty. Vic Rodriguez said Duterte-Carpio is more than qualified for the job given that she practices law.

“She has the confidence of the 31 million Filipinos who voted her into office. She enjoys the trust and confidence of President-elect Bongbong. Let’s give her a chance so that she can run ably the Department of Education.”

Some are worried that historical revisionism could possibly happen, most especially the one that concerns the Marcos family.

My worry now is Sara being DepEd Sec, though. I wonder what lies ahead for the future education of my child.

Sen. Risa Hontiveros disagreed with it as well.

“I don’t know what the incoming, the presumptive vice president’s track record is in education. I would have guessed other education experts to helm that important department,” Hontiveros said on ANC’s “Rundown.” 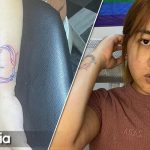 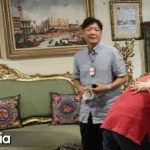