Two weeks before the May 9 polls, the Tropang-Angat team continues to receive support and endorsement from various multi-sectoral groups. 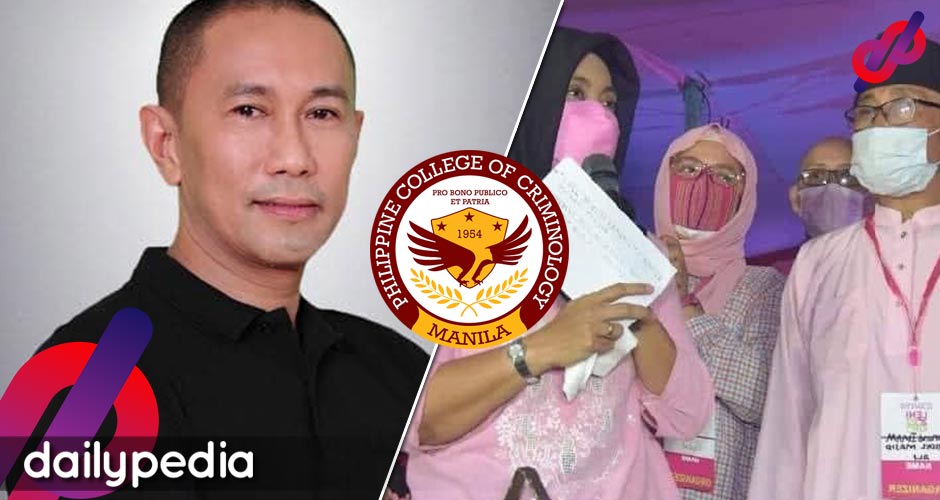 Last week, Maguindanao 2nd district representative Esmael Mangudadatu, formally announced his shift from Isko Moreno Domagoso to VP Robredo. The now gubernatorial aspirant and his allies, who previously pledged support for the Manila City Mayor in February–endorsed the VP instead. His move came in the wake of his party, United Bangsamoro Justice Party (UBJP)’s official endorsement of Robredo as President.

It can be recalled that the same PFP faction filed a petition that questions the candidacy of Ferdinand ‘Bongbong’ Marcos Jr.

“We believe that with VP Leni’s exponential surge in survey numbers, with her groundswell of support, with news of numerous switchers on the ground, and with everyone’s support We will have the best chance to defeat the survey frontrunner,” Mangelen said in an interview.

Likewise, the Leni-Kiko tandem is being pushed by the administration of the Philippine College of Criminology.

ln the educational institution’s bulletin on facebook, the college expressed its support for VP Robredo and Senator Pangilinan, cited their desire “to have a change in government, the upliftment of every citizen and sustainable progress…”

It said that while the institution respect everybody’s right to vote accordingly, it is its responsibility “…to the PCCr community and general public to stand out, and voice out support, for what is morally upright governance.“ 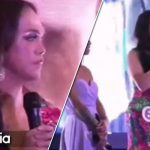 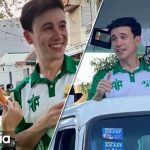