The competition is not only among presidential candidates themselves, as even prominent political parties and groups are racing towards coming out in the open to declare support for their presidential bets. 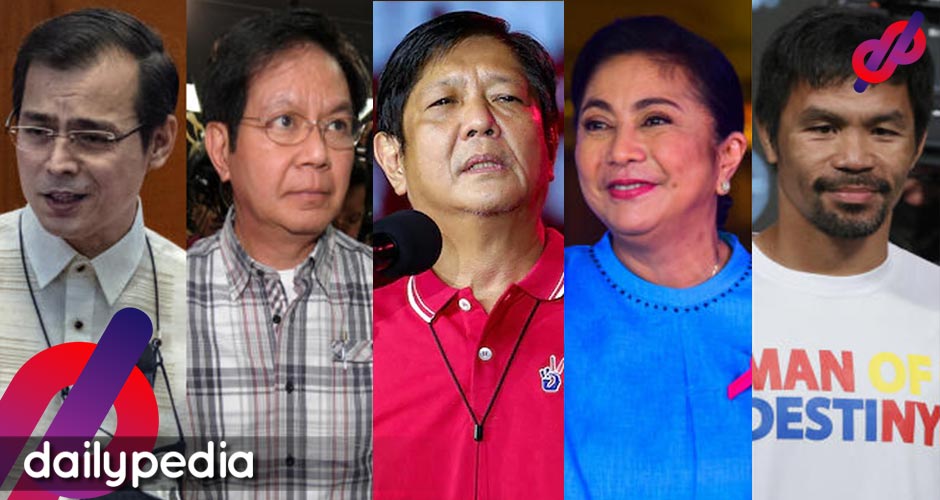 A little over a month before the country finally gets to decide who among the presidentiables will succeed President Rodrigo Duterte at the Malacañang, influential political figures and the political parties they rule are finally unveiling to the public, who they are supporting among the aspirants gunning for presidency. This surge of declaration of support by various groups and figures comes on the heels of successful grand rallies attended by tens of thousands of attendees. That seems to suggest people are keeping tabs on these mammoth gatherings before publicizing their bets. At the same time, it is hard to deny how opinion polls are massively affecting political leaders’ decisions in choosing a particular candidate.

It is difficult to say these endorsements will have a seismic impact on a candidate’s campaign, but they do reflect how massive the support of a specific candidate is getting. It can also play a part in making voters shift from one candidate to another. That said, both opinion polls and party endorsements are crucial in shaping the outcome of this national election.

In the past few months, several key political figures and groups made their support public for their preferred presidential bets. Robredo got the nod of the National Union Party (NUP)’s president, Elpidio Barzaga Jr. In Cavite, which effectively gave the lone female presidentiable, a crucial push to her campaign in the vote rich province, whose governor promised a landslide win to the former Senator, Bongbong Marcos. Interestingly, NUP, as a party, chose to pledge its support for Marcos.

Marcos also received crucial backing from the Villar-ruled Nacionalista Party, whose some members, including the Laguna gubernatorial aspirant Sol Aragones, who has first declared support for Robredo. Robredo, on the other hand, is backed by Senator Panfilo Lacson’s previous party, Reporma, headed by the former House Speaker and known Duterte-ally, Pantaleon Alvarez. Duterte’s PDP-Laban faction, led by former Energy Secretary Alfonso Cusi, recently publicized its endorsement of the BBM-Sara slate.

Isko Moreno is expected to have taken the upper hand in Batangas, where 1.8 million votes are at stake. The Manila City Mayor received Senator Ralph Recto’s One Batangas Coalition’s support and public endorsement, during a mammoth proclamation rally in Lipa City, which gathered an estimated 65,000 supporters in attendance. Vice-President Robredo won the province in 2016, with more than 500,000 votes, beating Marcos’s 260,000. Recto promised Moreno a million votes for his May 9, 2022, presidential campaign.

The President, Rodrigo Duterte, is yet to disclose his personal choice, although some candidates, including Moreno, Lacson, and Marcos have openly expressed their desire to win earn the outgoing president’s endorsement. 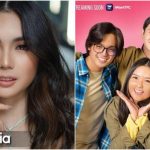 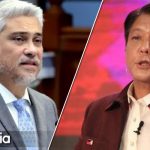