The Philippine National Police on April 6 announced that the six cops accused of stealing from a vendor in Caloocan City were relieved from their positions. 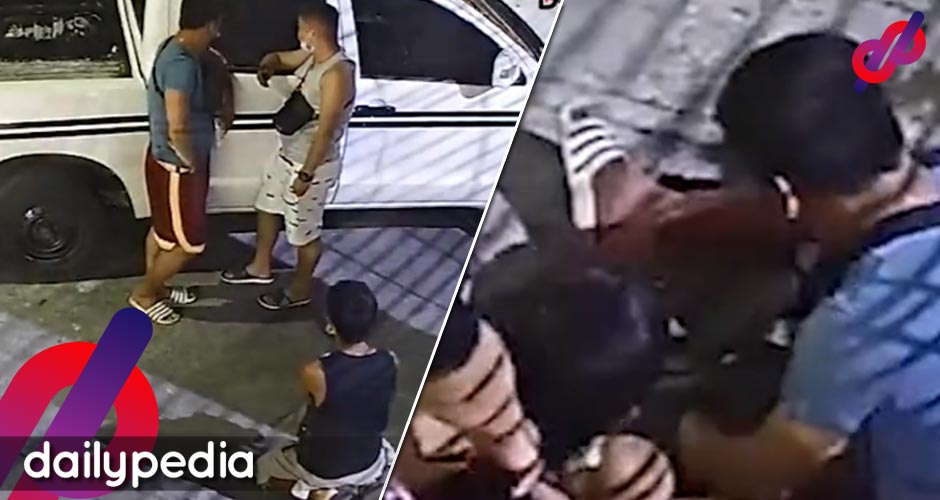 “The involved personnel were immediately relieved so a fair investigation can proceed without any undue influence. They are now under restrictive custody, and disarmed of their service firearms,” he said in a statement.

The report said that the vendor, Eddie Yuson, 39, was going to buy his family dinner on March 27 when the suspects search his bag and forcibly took P14,000 out of it.

“We don’t want this isolated incident to tarnish the reputation of the entire organization. They will undergo the process of adjudication to ferret out the truth,” Carlos said.

He said such “unacceptable behavior deserves the severest sanction from our organization”.

“Scalawags and erring members have no place in the PNP and rest assured that we will never tolerate unlawful acts perpetrated by our members,” he said in a statement.

Netizens were disgusted by what they saw. Some blamed Pres. Rodrigo Duterte and his obvious favoritism toward law enforcement.

Du/30 enabled this culture in the police force. Now whenever I see the PNP, abusado and pasista are all I can think of. https://t.co/DQwBoeVTdH

Gangsters in police uniform. This is the real #DuterteLegacy. https://t.co/cjsDpHhPtx

This isn’t the first time abuse of power displaced by the men in blue was recorded.

when you were given too much power by this admin: https://t.co/tbPdTxiKxP

It’s during this administration that the policemen becomes more daring in committing crimes and abusing the helpless citizens. Why? They were emboldened by the statement of support from the President. https://t.co/54nPrKrm6M

Remember — this is a #DuterteLegacy. A corrupt and oppressive police force. https://t.co/jzgXss7MH0

Count this as a #DuterteLegacy: A PNP that gets trigger-happy when holding the gun. Imagine more incidents when no cams are present. Not since the days of the dictatorship has our *law* enforcers descended to such depths. https://t.co/b2JwAEngyP 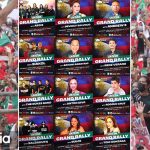 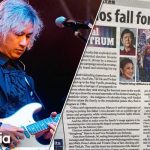