Many supporters in the recent rally of the UniTeam MarcosnJr-Duterte-Carpio tandem who were stranded due to the severe weather on Saturday evening, April 9, were helped by Leni-Kiko supporters. 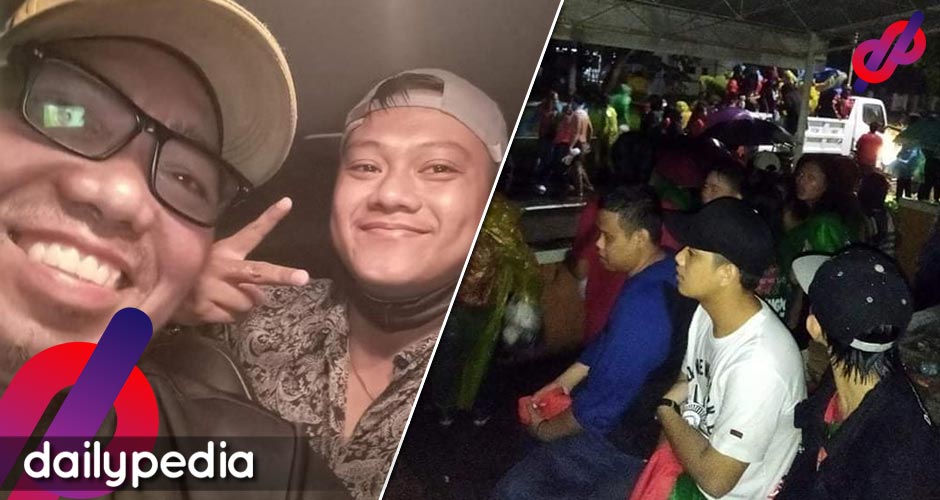 Despite the weather condition, the volunteers from Robredo People’s Council (RPC)-Leyte deployed their vehicles to ferry some supporters of UniTeam in Tacloban City.

“Helping regardless of color. Thanks to the volunteers!” EJ Pongos, one of the RPC-Leyte volunteers wrote in a facebook post.

In a facebook post of a BBM supporter, Matthew Eman Angelo Estember thanked a Leni-Kiko supporter for rescuing them despite the weather.

“A big Thanks to the “kakampinks” or LENI SUPPORTERS who came to the rescue amidst the severe weather for the Stranded BBM SUPPORTERS in Tacloban City Tonight! A lot of people really struggled to get home because of the bad weather, most of us were soaking wet, cold, and really Hungry.

“Thank you Sir Errol Sanchez for taking us home despite of us being strangers to you. May God bless you more and more!” he posted.

They also provided snacks and accommodations to other stranded supporters.

One of the netizens and VP Leni Robredo’s supporter @palamisalami on a twitter thread shared his experience helping BBM supporters at 12:30 AM despite heavy rains.

He also narrated the condition of the BBM supporters and how he and his friends hosted them. Despite differences, he emphasized that rather than talk about receipts about Robredo’s achievement, he chose love for one another.

Last night was odd. 12:30AM, learned that many supporters of the massive UniTeam BBM rally were stranded in Tacloban, some of them coming from areas 6hrs away. Tropical depression bringing heavy rains, no transport, fully-booked hotels. (1) pic.twitter.com/BTbRn2UPJW

Some kakampinks have already offered rides, but many still needed food,dry clothes,shelter. I offered to host a group of 15 from Northern Samar. They were 15mins away. My sisters quickly sent over mattresses and blankets. Friends bought dinner.

Note that the bldg I live in is unapologetically pink. Neon roses will greet you on each floor. Giant ones lie around. My guests arrived just before I could take down my Leni tarps. Was tempted to be in-your-face pink, but it was more important to make sure they felt safe. (3) pic.twitter.com/0eodU4mPjP

There were several opportunities to talk about Leni. I didn’t take them. Last night was odd, because on any other day, I would’ve read Leni’s many receipts. But perhaps, radical love, not words, will ultimately prevail—human to human, tao sa tao.

Some netizens rallied behind the wholesome event and gave their reactions.

One emphasized that these BBM supporters are not the enemies but rather the ones who are being defended.

One netizen continued that it is radical love that will prevail and not the color of politics.

“Helping regardless of color. Thanks to the volunteers!" – EJ Pongos, RPC Leyte Volunteer 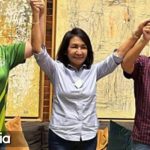 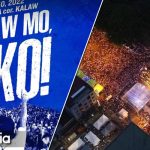